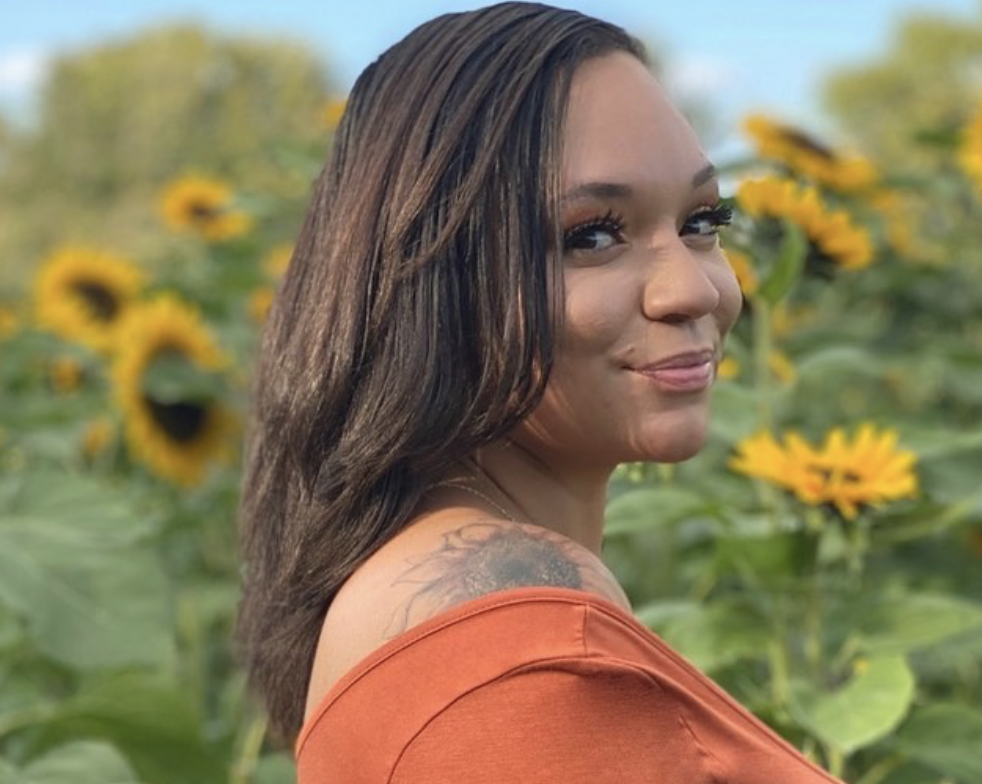 The reasons why you can enjoy an artist can be truly limitless. Some are great writers, or great vocalists, and some just have an appeal to them, but there are some who are just the total package. Those special artists who are extremely talented, and have so much appeal to them that you know for fact they are going to be huge. You don’t find too many people with that star presence to them, but an an artist like Tatiana Barbosa makes ignoring them an impossible task. From our first listen we just had to know more about this mega artist, and she gracious enough to take time to answer some questions for us. Below is the interview.

Who is Tatiana Barbosa the artist?

Tatiana Barbosa is a “Urban Pop” artist. She’s “the girl next door”, the girl who can get cute and done up with the girls, but also be a tomboy and get down with the boys. She’s real, and doesn’t hold her tongue for anyone. Music is her life, the lyrics are her stories. Every song written has been about a real experience either myself or someone I know has been through. I wear my heart on my sleeve and put all my emotions into my music!

I grew up listening to alot of Michael Jackson, Mariah Carey, Toni Braxton, Etta James, the list can go on and on. While they all play a part in the growth of my voice, such as range, learning runs, attitude, emotions, etc. I try not to incorporate too much of them in my music so it can still be original and have a sound of its own.

What was the creative process for your upcoming song “Free Fallin “? What do you look forward to people taking away from it?

“Free Fallin” is my newest single which I will be releasing this December! The creative process for this was actually pretty difficult. I lost my cousin a year ago and it hit pretty hard. After that I kinda fell back from doing music for a while. I kinda just lost myself for a minute. I came across this group of creatives called HRDRV whose CEO is Mickey Shiloh. She’s an amazing singer/songwriter as well as entrepreneur who since I was younger I admired and followed her career.

Long story short (so I don’t sound like i’m fan-girling lol) I signed up to become a part of their team which offers all kinds of help to independent artists. I found the track to “Free Fallin” through them and fell in love with it. The same day I found the track I wrote to it and recorded it at my house. However, because it was the first song I wrote in a long time, I wasn’t 100% sure about it and sat on the song for months. But now I’m finally ready to release it and let the world hear it.

The song is about meeting someone and even though you’re usually closed off and don’t let anyone get too close due to past relationships, you feel as though this one is different. And somehow it all just moves so fast and suddenly you’re falling for this person hoping that in return they’ll catch you.

I just want to connect with people. I want people to listen to my music and be like “Damn how did she know exactly what I was feeling?” My music is real, these are real stories I’m telling in my songs, real emotions that are being felt. I express myself through my music so if people take away anything from it, I want it to be the realness and authenticity of the words I sing. I always gotta keep it 100!

Never give up! No matter how hard it is, no matter how far away your goals seem to be. Just never give up! Being an independent artist is not easy! It’s a lot of late nights, going broke to pay for studio or rehearsal, constantly grinding, having doors closed on you, people not believing in you. It’s not a easy process, but if it’s something you truly want to do and your passion runs deep, it’s always worth it! So never give up!

What’s next for Tatiana Barbosa?

As of right now, many of the shows I’ve had lined up are postponed due to covid. So in the meantime I plan on just writing and recording more music. I plan on releasing a new single each month for the next few months while I work on my EP. I’ve been recording nonstop and don’t plan on stopping anytime soon!

Connect with Tatiana Barbosa on Instagram, as well as check her music below. Stay Global my Friends!