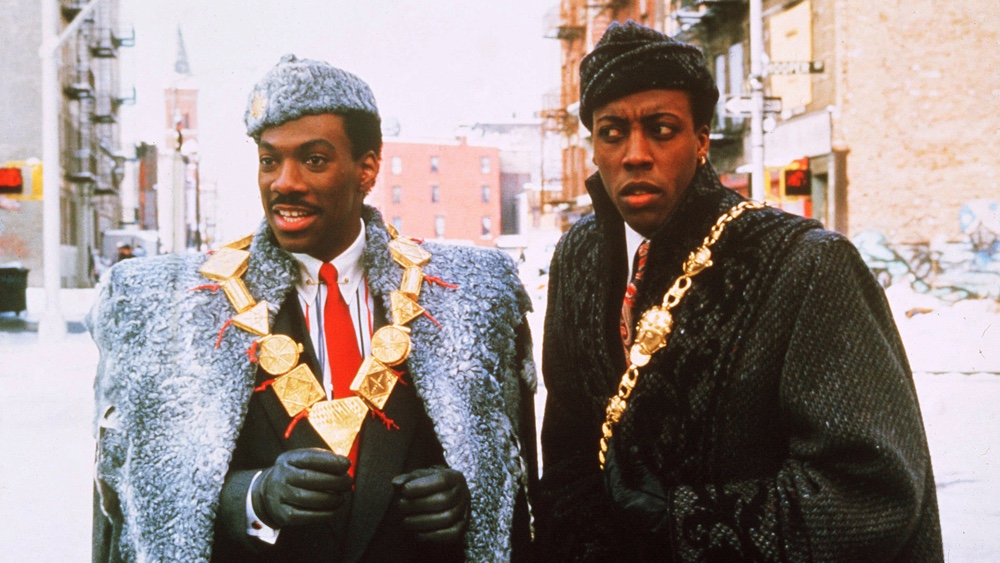 The original Coming 2 America was a cultural phenomenon and grossed over $288 million worldwide.

In this film, Murphy’s character Prince Akeem is already crowned and has to make another trip to Queens.