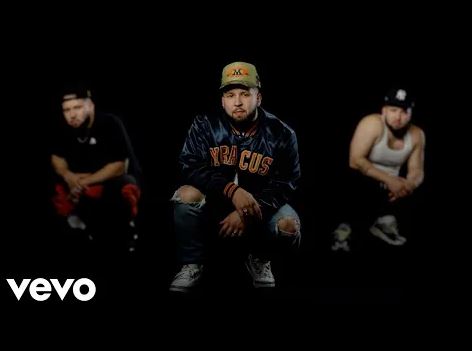 The best part about being apart of this platform is being able to be front and center for the incredible work being displayed. Being able to catch super dope releases form artists, especially when you see them being in their zone. An artist who is on fire right now is Andy Mineo as he preps for the release of his new project “Happy Thoughts”, he brings his latest called “Herman Miller”.

Andy Mineo builds more anticipation for his new work with a lyrical masterpiece with his new track “Herman Miller”. He is brilliant in his approach, firing on all cylinders with so much power in each line carrying enough fire to burn this track down. The flow is relentless and is hard enough to deliver the sharp lyrics with the ultimate conviction that really sells his high class level of emceeing to perfection.

Andy Mineo’s “Herman Miller” is a must listen for every music lover out there. He displays excellence from beginning to end. From the sharp lyrics that shows how incredible his pen is, the signature exhilarating flow that brings excitement, and it’s all over a beat that sounds tailor made for him to snap on.