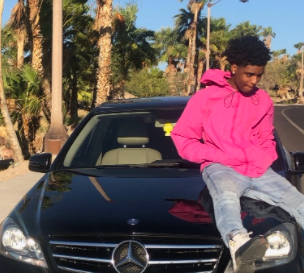 Artist On The Rise: 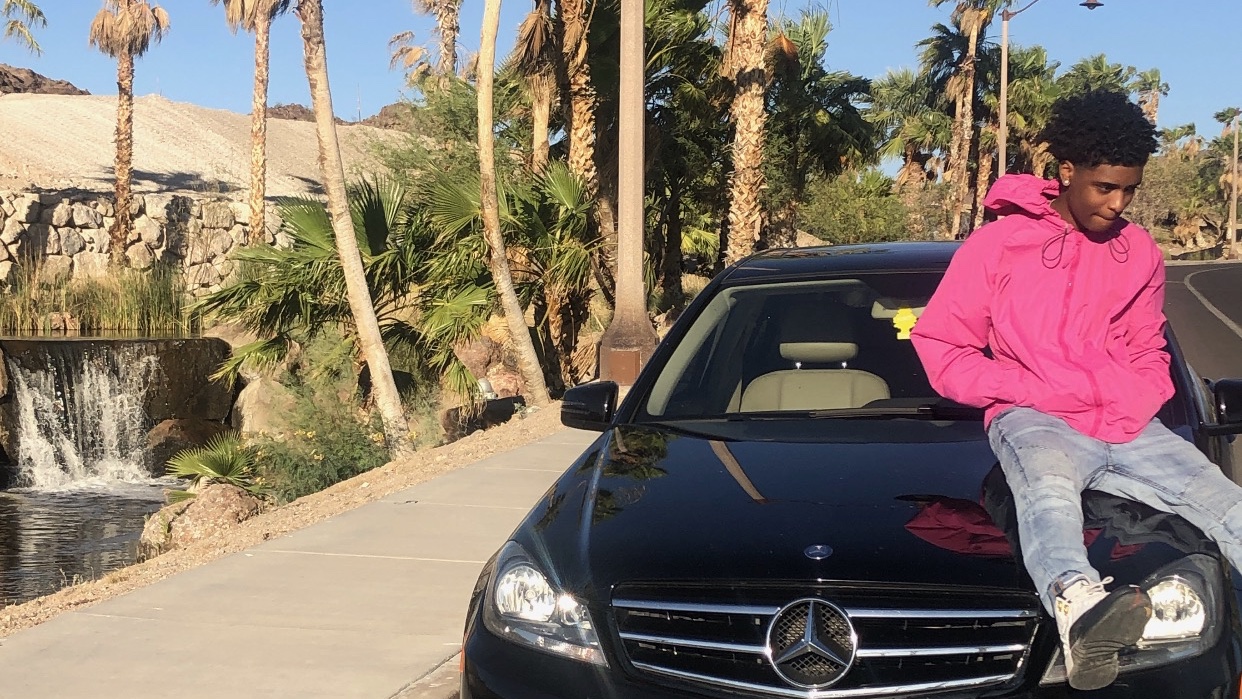 Activedevin picked up inspiration from YBN Cordae’s “Old N*ggas” is a remix of J. Cole’s song 1985 where he criticizes how people who enjoy rap from previous generations talk down to the newer rappers, most notably SoundCloud Rappers.

Activedevin started writing music, filmmaking, and songwriting at a young age but did not start recording until 2018, At the time he was really into Kendrick Lamar, Lucki, Valee, and J. Cole who inspired him to pick up a mic and become great. 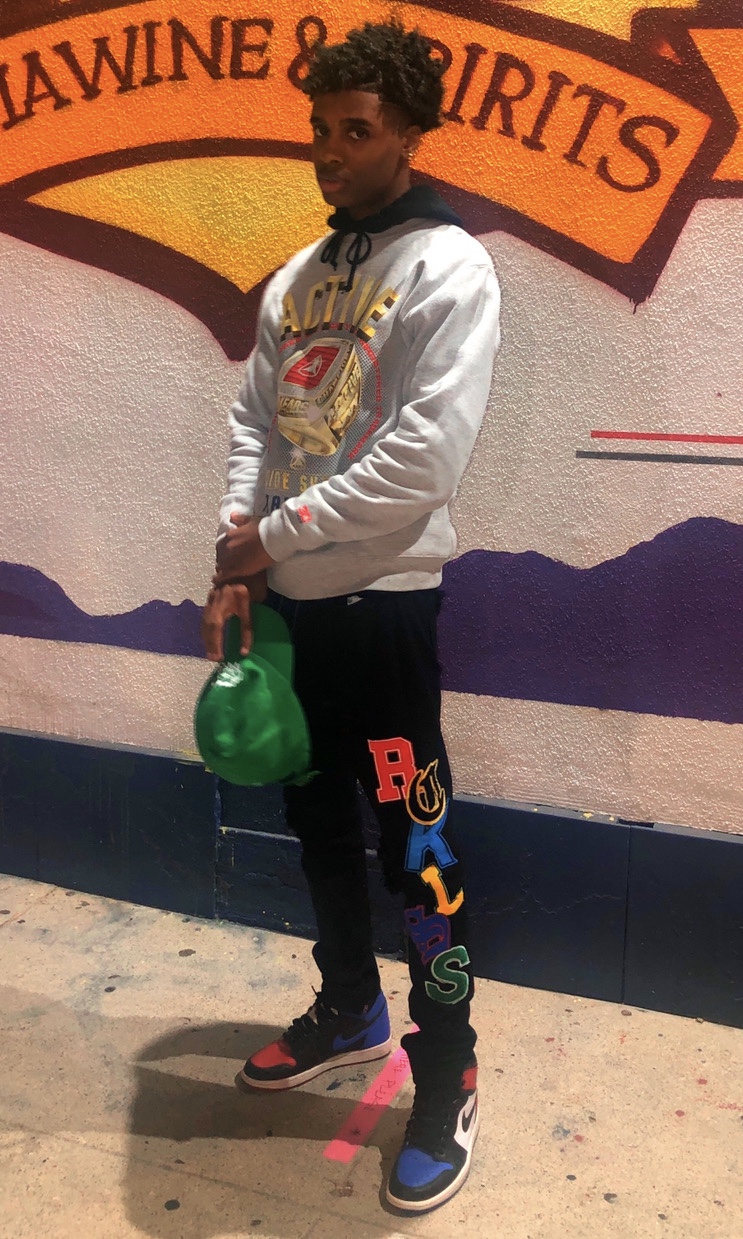 Born April 3rd, 2000, Devin is from Inglewood California and roughly 80% of youth that come up there are involved in gang violence. Devin stated “ I was a huge Kendrick Lamar fan and when he released Good kid, M.a.a.d city  I looked up to him so much I thought to myself that I am a good kid in a mad city and I’m going to be successful just like Kendrick so I don’t need n*ggas tryna kill me and shoot at me all the time so I stayed out the way. But it’s still very dangerous. What people gotta understand is bullets don’t got a name so a square can easily get shot too.”