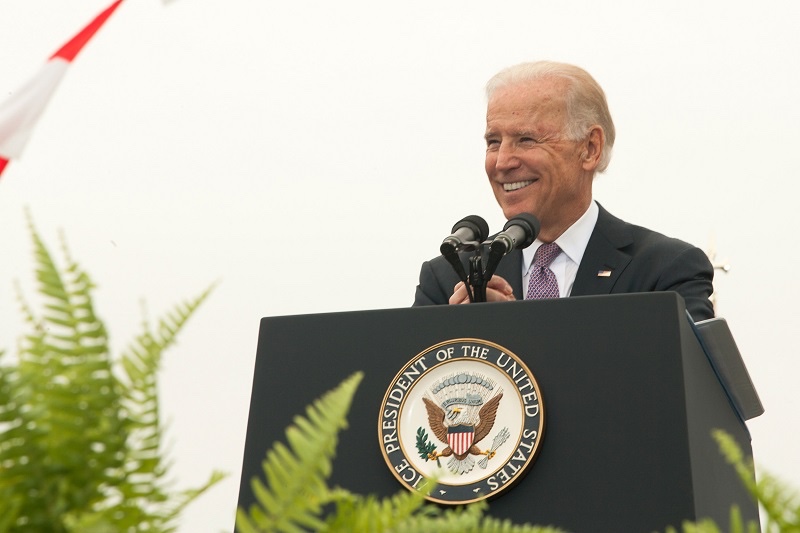 After a lengthy run of ballot counting, the state of Pennsylvania has been called in favor of Joe Biden pushing his electoral college vote to 273 and clinching the 2020 election.

Joe Biden will become the 46th president of the United States with votes still out in the states of Georgia, Nevada, Arizona, North Carolina, and Alaska.

Kamala Harris will assume the rule of the country’s first female and first Black Vice President. In addition, she will also be the nation’s first Black and South Asian Vice President. Harris was also the first Indian-American and second Black woman to serve as a senator.

According to CNN, Biden will address the nation tonight and a line from last night’s speech will be the theme of his remarks this evening: “Never forget: the tallies aren’t just numbers. They represent votes and voters, men and women who exercise the fundamental right to have their voice heard.”