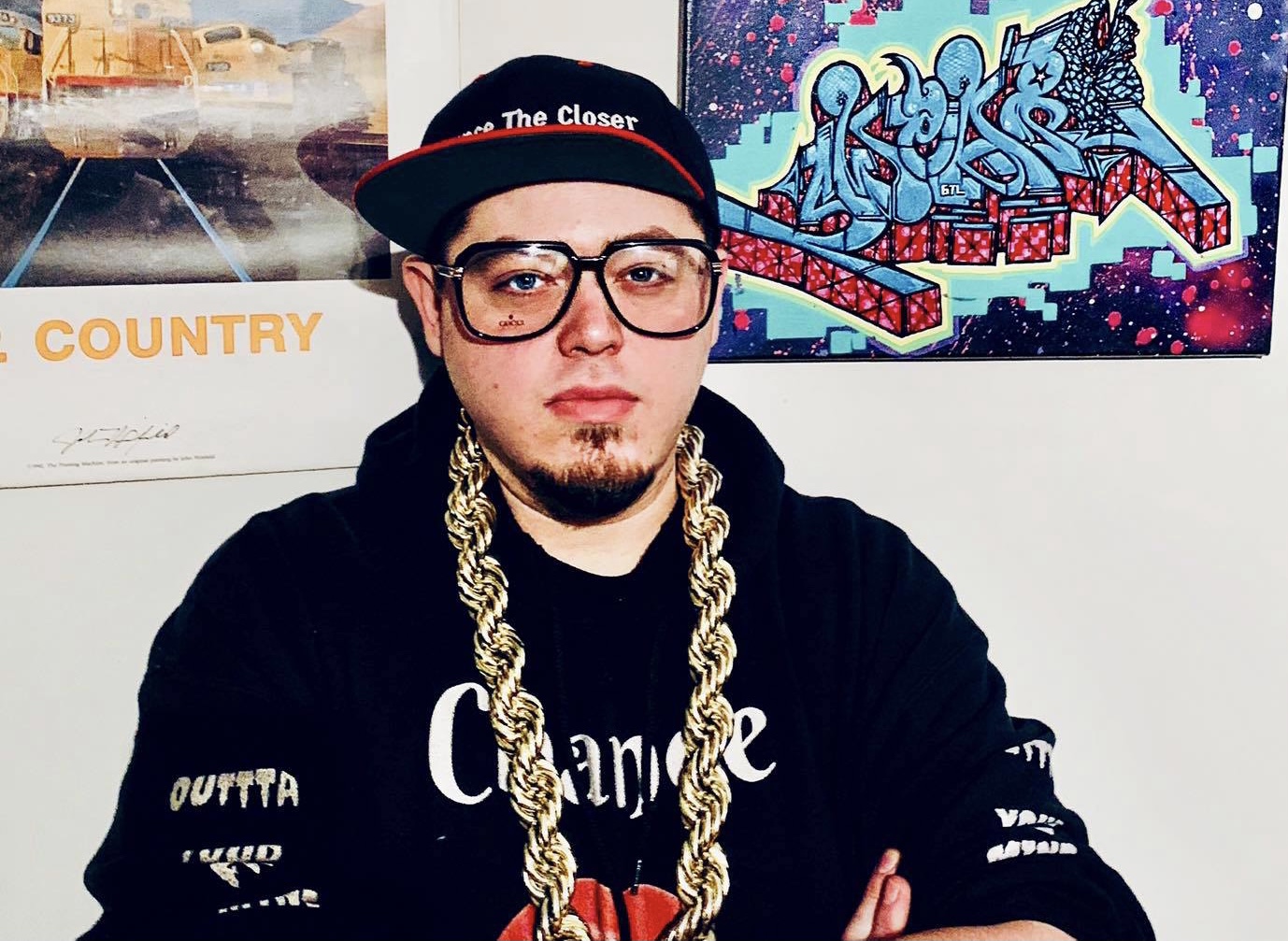 With countless releases coming to the people every day, It’s gets tougher to make music engaging enough to hold the people. If you add in the element of the music being an instrumental it raises the difficulty level even further, leaving only room for special talent to flourish. That special talent is Chance The Closer. An innovative soundman with a wide array of sounds to make the world move. When we heard his song “Get Money” we knew we wanted to know more about this creative. He was gracious enough to take time to answer some questions for us. The Producer Spotlight is on Chance The Closer.

Who is Chance The Closer the Producer?

I am a music addicted bipolar heartbroken heartbreak 90’s kid who secretly wants to be the white Kanye. As far as my sound goes though I would describe it as funk pop-house dubstep trap fusion. Most of the time I don’t know what the hell I am doing. I am just trying to have as much fun as possible and spread as much music and joy as I can.

When I was in high school I got MTV Music Generator 3 for Christmas and that’s probably where it all started. It was an xbox game that allowed you to make beats and remix songs. I was addicted. I spent a lot of weekends trying to make the best party music instead of actually having a social life. Then when I was in college, I went to Columbia College Chicago, I made a few songs with some friends in between classes and parties but nothing of note. It kinda stopped there for a while, I focused on my acting career and moved to Los Angeles.

I pursued acting for seven years, got my real estate license, got my heart broken then moved to a farm in the middle of nowhere Oregon. Being isolated forced me to look back at what made me truly happy and that was making music. So a few years ago I dove back into mixing and haven’t looked back.

FL Studio because it was cheaper when I first started and I got used to it. It’s user friendly yet incredibly capable and complex.

If I am being 100% I wanted to make a song that would bring me more money. Law of Attraction I wanted to put it out there so that the green would start flowing my way. It is my money plan. It is actually a part of a song trilogy including “Cheque” & “Paper”. The way my label, Big Tunes, releases stuff though they didn’t quite line it up right. They are all published but they dropped at different times.

I believe we shape our world with our thoughts and the energy we put out there so I wanted to make a song that promoted prosperity but didn’t like flaunt it. Like I want people to listen to it and picture themselves with a ton of money. I want the listener to be the focus and feel prosperous if that makes any sense.

Favorite project I worked on so far would probably be “Dumber Than The President” it’s a much more hardcore dubsteppy song but the message is clear and it pisses people off, it pisses the people off that I want to piss off.

I would like to work with people from the opposite end of the musical spectrum because I think that is truly how one grows. T.I. is and has always been one of my favorite artists I would love to work with him “Whatever You Like” was my college anthem. Hilary Duff because I’ve been in love with her since I was twelve and she has a phenomenal voice. Backstreet Boys because deep down everyone knows they love them and I think it would be a blast to make a super poppy song with them. Michael Buble because I would love to make a headbanging song with a crooner. Even like Kid Rock just for shits and giggles. There are a million undiscovered artists I would love to collab with as well I just haven’t met them yet.

What’s next for Chance The Closer?

Currently, I am working on my next album I am trying to tie in vocals from old movies, every song in the album will have snippets from movies from the 40s-50s. During this pandemic, I’ve been watching a lot of black and white movies when I go down to check and take care of my grandma and it kind of inspired me. She hates my music but she can barely hear and hates everything that was released after 1959 anyway so what the hell she know. I am also working on a number of projects with two artists Ballew & Ms.Wndrlnd who are phenomenal.

Ballew is located in Virginia and she is into metal and Ms.Wndrlnd is up in Vancouver and she is into trippy trance drum and bass. Their styles are completely opposite from one another but mesh very well with my sound. When the world opens up I am going to go on tour.

Check out Chance The Closer “Just Money” below and follow him on social media. Stay Global my Friends!