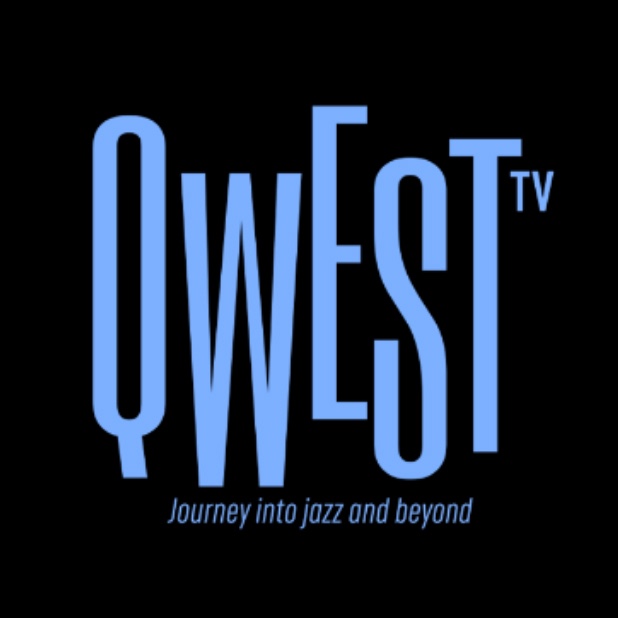 Qwest TV, Quincy Jones’ video-on-demand service featuring jazz, funk, soul and world music, is announcing a worldwide press conference to be held virtually on November 3. The event will showcase Qwest TV milestones during the first three years of its founding, including the newly launched linear channels spanning contemporary genres, and provide extensive information on Qwest TV original productions, the latest one featuring Ibrahim Maalouf to be released on November 5.

Three years after the success of their Kickstarter campaign, Quincy Jones and Reza Ackbaraly are expanding their SVOD platform “Qwest TV by Quincy Jones” with the launch of three new linear channels, offering even greater access to the best of global music:

Since September 2020, Qwest TV’s three new channels have been accessible for free on Samsung TV Plus, to all their 20 million users.

Available in 5 languages in a total of 7 European countries – Germany, Austria, Switzerland, UK, France, Italy and Spain– the channels offer a catalog of carefully curated concerts and documentaries, with quality and artistic excellence at the heart of the selection.

This first significant partnership paved the way for other important collaborations, and as of October 23 the channels will be accessible to 80 million Huawei smartphone users across the same European territories as well as in Scandinavia and South Africa.

Whatever your cultural background or knowledge level, Qwest TV aims to deconstruct genre boundaries in order to promote the appreciation of the great music that surrounds us, despite the lack of attention traditional media might give it.

This approach echoes the “Qwest TV Edu” initiative, an educational program launched in June 2020 in partnership with 700 universities. Diversity and the democratization of access to culture – this is what runs through Qwest TV’s DNA, in alignment with the vision of its two co-founders.