Nico and LA Rich are back for their first episode of the year to review Griselda & BSF: Conflicted (Original Motion Picture Soundtrack).

Bemmy Ro is nothing short of amazing on his raw energy banger “100 Laps”.

Larry June comes together with Monroe Flow to run it up on his song “TRAP LARRY”.

Rahli shows no mercy on his new song “Redrum”. 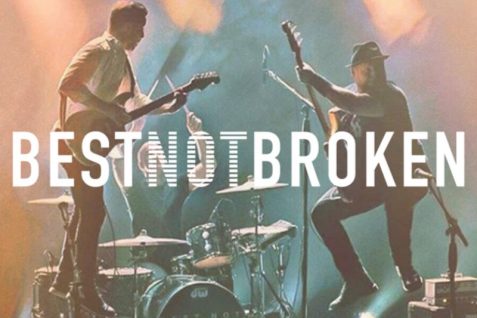 Best Not Broken – Breaking Down

Best Not Broken creates an out of this world smash with their song “Breaking Down”.

Some music is just undeniable and goes beyond someones musical preference and is just a damn good record, that you must not only listen to, but love and appreciate. Some music just lays right into it with an infectious sound that you just have to step back and enjoy the sounds. Best Not Broken has that type of music with their new song “Breaking Down”.

Best Not Broken creates an out of this world smash with their song “Breaking Down”. They grab you immediately with their incredible production and instrumentation that stops you in your tracks and leaves you in awe. On top of the incredible production is an amazing vocal performance that delivers their amazing lyrics with masterful execution, that makes for an elite level display of artistry.

Best Not Broken’s “Breaking Down” is a song you owe it to yourself to hear if you love music. From beginning to end this talented collective gives you a high class display of musicianship, from the production and instrumentation, high caliber vocal performance, and creative songwriting that makes this record a song you can’t go without.

Check out Best Not Broken “Breaking Down” below and follow them on Twitter. Stay Global my Friends! 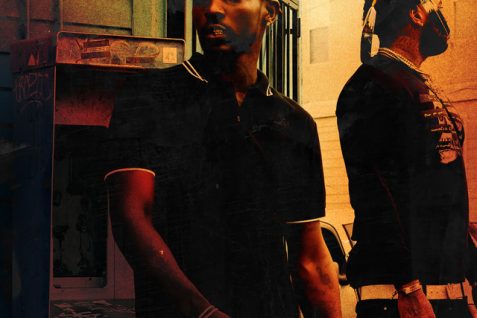 Hip Hop serves many different purposes. All of which pushes the culture forward, but that music that is for the streets is wlays powerful. That music that you can play and you get engulfed in the raw energy. That music is commanding and that presence is undeniable on the new song from Rahli featuring Kevin Gates called “Do Dirt Alone”

Rahli connects with Kevin Gates on a record that will clear the streets on on the new song “Do Dirt Alone”. They both come extremely focused and body this hard production to perfection. The flows hit hard and is filled with engaging energy, that makes you feel the passion for the music, while the lyrics are raw and filled with conviction to make you feel it on a real level.

Rahli featuring Kevin Gates “Do Dirt Alone” is an undeniable record, that doesn’t waste a single second proving it’s worth to the listener. It’s exciting and powerful, while they not only show off their impressive skill set, but makes music for the people to enjoy.

Check out Rahli featuring Kevin Gates “Do Dirt Alone” below and follow him on Instagram. Stay Global my Friends! 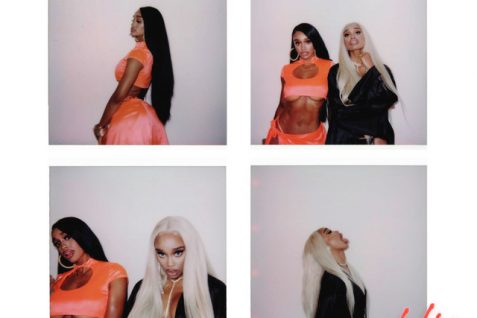 Dylan and Dakota shine in their debut “Baddie”

A good place to be as an artist, is people expecting high quality music when you drop. Having a big time release that people are clamoring to get the first listen on. That type of reputation doesn’t go to many, but rising stars Dylan and Dakota have that with their debut release “Baddie”.

Dylan and Dakota craft together a record for their fast growing fanbase will eat up on their new song “Baddie”. They’re comfortable in their style, and it shines through in the music, with them being right in pocket with their great vocals, over this smooth to production to make music the music stand out.

Dylan and Dakota “Baddie” is a record that has an overflow of vibes that you will enjoy for every second. It’s an incredible debut, as well as a record to showcase their amazing talent. The writing has amass appeal, the vocal approach is just right, and the production is the perfect place for this all take place on. 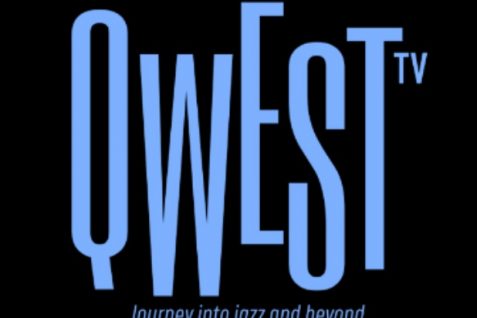 Qwest TV, Quincy Jones’ video-on-demand service featuring jazz, funk, soul and world music, is announcing a worldwide press conference to be held virtually on November 3. The event will showcase Qwest TV milestones during the first three years of its founding, including the newly launched linear channels spanning contemporary genres, and provide extensive information on Qwest TV original productions, the latest one featuring Ibrahim Maalouf to be released on November 5.

Three years after the success of their Kickstarter campaign, Quincy Jones and Reza Ackbaraly are expanding their SVOD platform “Qwest TV by Quincy Jones” with the launch of three new linear channels, offering even greater access to the best of global music:

Since September 2020, Qwest TV’s three new channels have been accessible for free on Samsung TV Plus, to all their 20 million users.

Available in 5 languages in a total of 7 European countries – Germany, Austria, Switzerland, UK, France, Italy and Spain– the channels offer a catalog of carefully curated concerts and documentaries, with quality and artistic excellence at the heart of the selection.

This first significant partnership paved the way for other important collaborations, and as of October 23 the channels will be accessible to 80 million Huawei smartphone users across the same European territories as well as in Scandinavia and South Africa.

Whatever your cultural background or knowledge level, Qwest TV aims to deconstruct genre boundaries in order to promote the appreciation of the great music that surrounds us, despite the lack of attention traditional media might give it.

This approach echoes the “Qwest TV Edu” initiative, an educational program launched in June 2020 in partnership with 700 universities. Diversity and the democratization of access to culture – this is what runs through Qwest TV’s DNA, in alignment with the vision of its two co-founders.

All in the Family: Rotten Banana Clothing