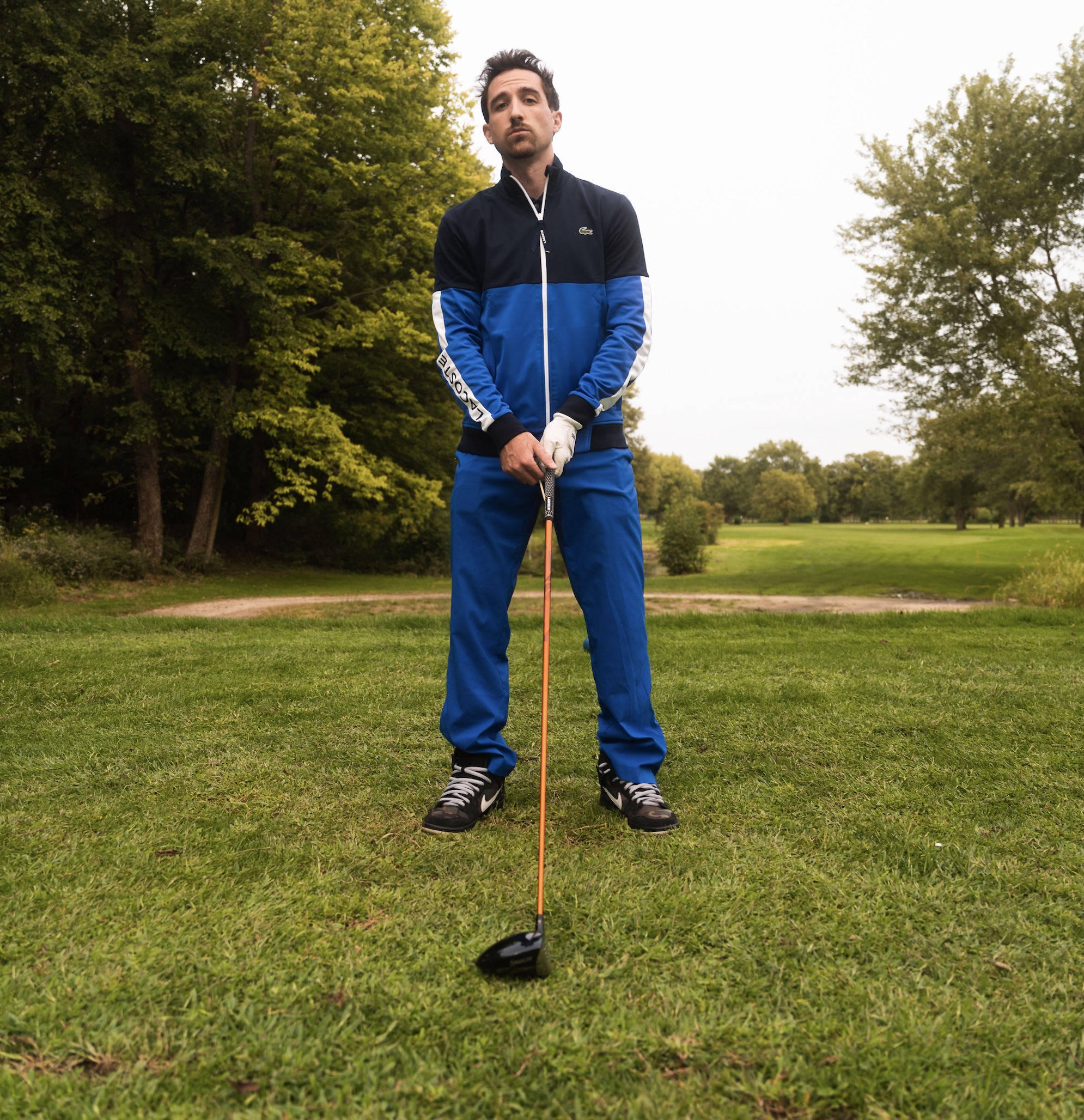 To say there is an overflow of artists present day is an understatement. Countless fresh artists taking their hand in music, and delivering content daily can make it hard for one to stand out. In order to stand out from the plethora of artists you must have something special. Mr. Risto Flow has something special, and it’s evident in his latest project “Ristoflow Columbus”. A self produced EP that highlights his unique sound that is packed with standout quality. He was gracious enough to take time to answer some questions for us. Below is the interview.

Who is Mr. Risto Flow the artist?

Mr. Risto Flow the artist is the growth of Risto. He is someone who is looking to entertain, shake up music, and have a good time. He enjoys collaboration with talented people who work relentlessly after their passions. He is seeking to encourage the youth, and also adults to achieve success and reach their goals and or highest level of performance or potential. Mr. Risto Flow enjoys many types of music, and those who remain original as much as possible.

The main influences of my music are classics. I like to incorporate songs that are purely solid. Platinum, a producer from Chicago, majorly influenced me to push forward, make music out of my comfort zone, and also begin to make my own beats. He is one of the major catalysts in my catalog. We focused on improvement, encouraging me to push beyond my skills, and embrace the full 360 on what it takes to be an artist. Outside of that, my main influences in music are the likings of Kanye West,  Eminem, Atmosphere, Led Zeppelin and all of the greatest musicians/artists of our time, and past generations.

What was the creative process for your new project “Ristoflow Columbus”?

“Ristoflow Columbus” was an interesting project to complete. I was given a drum-kit produced by Platinum, along with a piano sample , “Too Much” by Eric Butler from SaveMoney. Here I was tasked to begin making my own self-produced project. I began with the piano on an akai midi-instrument, and a basic recording software program. The project was originally going to be called “Craftin’ One” I stuck to my desk, and simply began coming up with small loops with the drum Kit and my own piano samples.

During the process, I would work to capture nuggets of unique sounds of my own. I basically turned off social media and worked day-in day out. I had a moment where I caught the idea of “Everybody Knows Someone” as a melody, and was in an intense, motivated hyped up session. My friend Elliot called me during it and I was like , ” Dude im recording” , basically kept going even during a conversation. Completely Excited. I put the effect on a few vocals and was like this is it! Then, I created over 20+ beats and completed, Pilot, Fly In and T.W.G.M those were released after finishing them back-to-back in about an hour.

Along with that, I pushed forward and completed freestyles over the beats. Most of the project is freestyle recorded. After completing that work, we filmed the Video for Everybody Knows Someone (Dimensions) with Bryan from WundaWorld. I had the idea of a golf course video, and this ended up being perfect for it. Finally, the idea “Ristoflow Columbus” came to my mind during the project, which approaching Columbus Day, thought this would be perfect for the Album Title, respect to Christopher Columbus, along with a strong deadline to finalize the project into a complete EP/Album.

How does it feel now that “Ristoflow Columbus” is out for people to hear?

It feels phenomenal. The intensity of the project and the depth it took to work hard, overcome difficulty, and persist was a game of mental toughness. I’m glad that I reached my goal, and also created music, that people can find interesting, unique, and possibly mainstream.

What is the biggest thing you want people to take away from your new project?

That no matter what life brings you, to keep your head up and maintain the best attitude you can, and enjoy the process.

What’s next for Mr. Risto Flow?

What’s next for Mr. Risto Flow are a series of new steps and repeat steps. To collaborate with people who can elevate my quality as an artist, and push me to reach further in the right direction. Complete singles/and or EPs with talented producers for high quality sound. Also, to enhance my production skills, through learning, to develop my production. Lastly, to entertain, I’d like to perform live and also incorporate more music videos for a full 360 music industry feel.

Check out Mr. Risto Flow “Ristoflow Columbus”  below and follow him on Instagram! Stay Global my Friends!