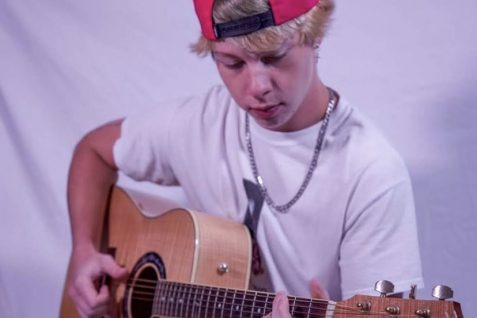 By Kody Sloos:With the fall season in full effect, usually the colours on the leaves are accompanied with a massive amount of good music. The fall season seems to bring about …

By Kody Sloos:With the fall season in full effect, usually the colours on the leaves are accompanied with a massive amount of good music. The fall season seems to bring about some of the best music of all time. With many classic releases such as Jay-Z’s “Hard Knock Life” and more being released around this time of year it’s proven that the artistic mind flourishes in autumn. With this being said, North Carolina artist, Anella Herim has just announced the release of his newest and upcoming music video, “Vibin”.

The Trinity native carries an astonishing amount of talent. While only just graduating high school in the spring time, Anella’s young age does not shine through his music. In a world where everyone wants to be the next big thing, only a select few have all the bases covered, Anella just happens to be one of them. It’s been just under a year now since I’ve had the privilege of stumbling across the single “No One”. Upon the very first listen of the track, I was instantly curious to find out more information on the artist behind this tune. After doing some digging, I soon realized that Anella was no rookie. Anella has been silently working for some time now, not only did he have a decent discography, but the tracks were amazing. I couldn’t understand for the life of me, how this guy was in high school but carried amazing vocal range, as well as unique style adaptability on every song. When I say you can’t compare Anella Herim to anyone you’ve heard before, I mean it.

As previously stated, everyone wants to be the next big thing, but not many put the work in. This is not the case for Anella. Over the last few months the North Carolina artist has put his foot on the gas more than ever before. His most recent single “Stalling” was just released over the summer and the song is sure to set fire to any playlist it’s added too. With the help of his manager Malik at DOG records, the pair have embarked on a mission together, a mission to take over. With the COVID-19 pandemic effecting the morale and productivity of almost everyone, Anella has used the down time to dial in and perfect his craft. Hitting the studio almost daily, doing radio appearances, and live performances Anella’s work ethic is something to be envied.

With the announcement of the “Vibin” video hitting his instagram only in the last week, Anella shared the inspiration behind the set up for the video. “The inspiration for the video was my friends, we were thinking about making movies. We were talking about scenes, cool edits and that’s when we came up with the video idea. We sketched it out, got some friends to play along, then it was just a vibe from there”. Anella also announced that he has a massive arsenal of releases coming soon, from full projects, videos, and live shows including opening for Polo G on October 30th. The amount of work ethic the Trinity artist brings with him is something you rarely see today. I highly recommend checking out some of his work, and stay tuned for the “Vibin” video. 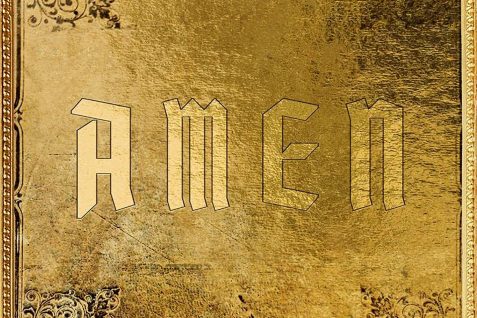 Hip Hop and soul music have always went hand in hand. Both being genres that connect with people for a lifetime, as they get people to their point. That point of feeling the music, to the point it’s real, it’s life, and everything you need to get through. That type of music is what Kevo Muney brings you with his new song “Amen” featuring Kevin Gates.

Kevo Muney lets his melodic style shine on his new soulful tune “Amen” featuring Kevin Gates. The production has a nice ode to the gospel Kevo kicks in the lyrics, with his melodic approach delivering the music just right to make them felt. His presence is commanding and makes his talent hard to ignore with the story telling in the lyrics shining to the fullest, to make a record stellar in every way.

Kevo Muney featuring Kevin Gates “Amen” is a must hear incredible record that shows how soul music and Hip Hop will forever be tied together. It’s a record that delivers what the people need with a master class of music being given by Kevo and Kevin Gates, to make something must hear as well as showcase their talent to the fullest.

Check out Kevo Muney featuring Kevin Gates “Amen” below and follow him on Instagram. Stay Global my Friends! 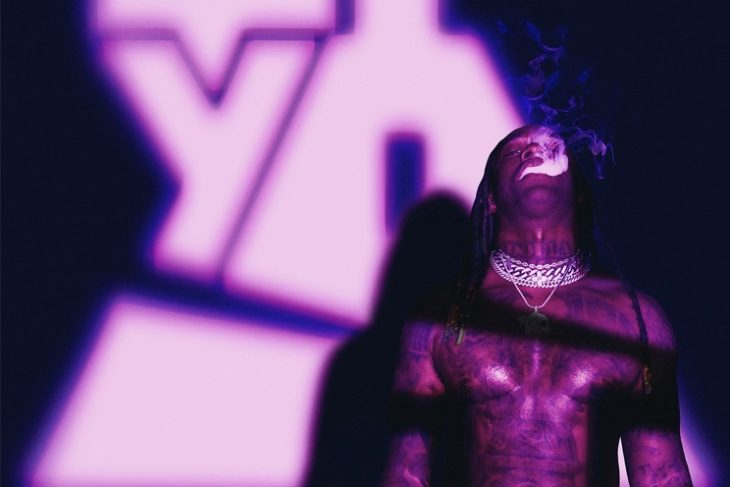 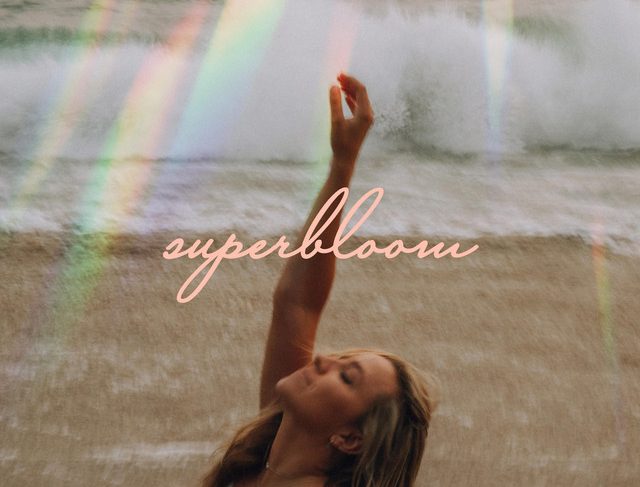 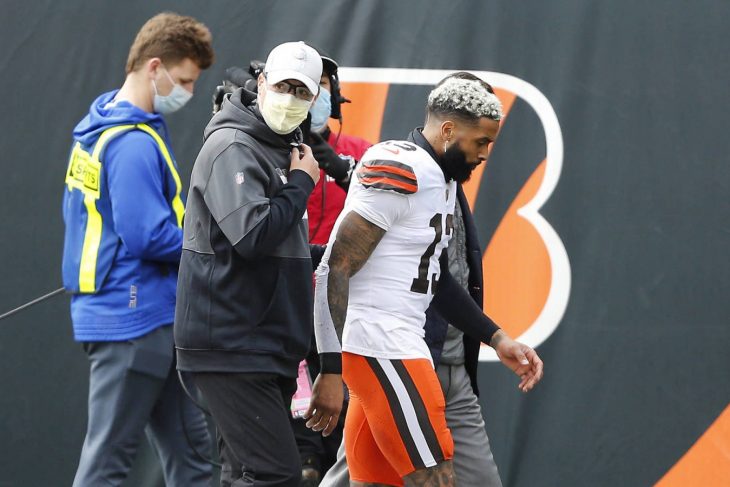 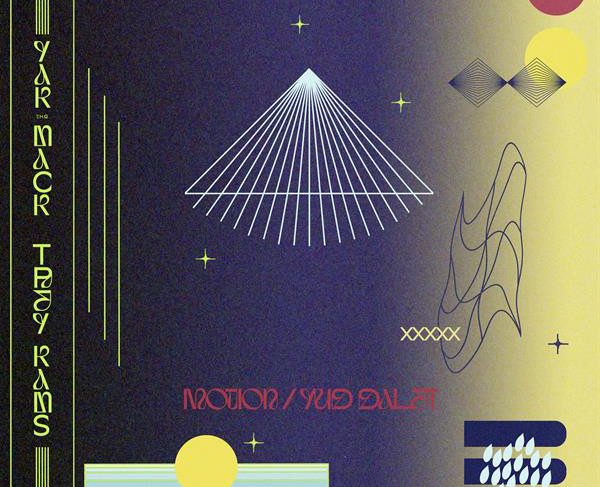 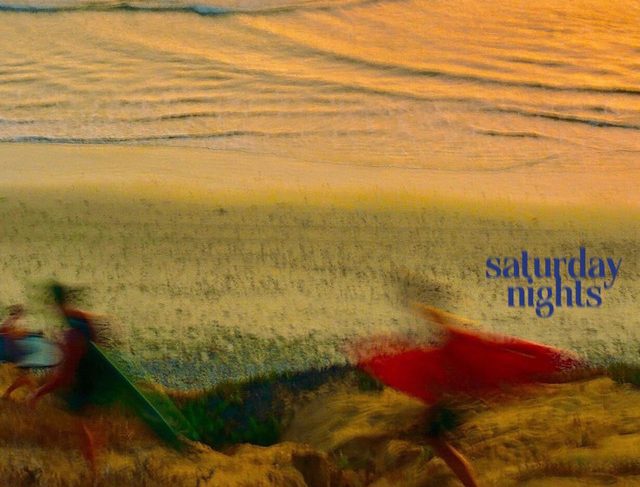 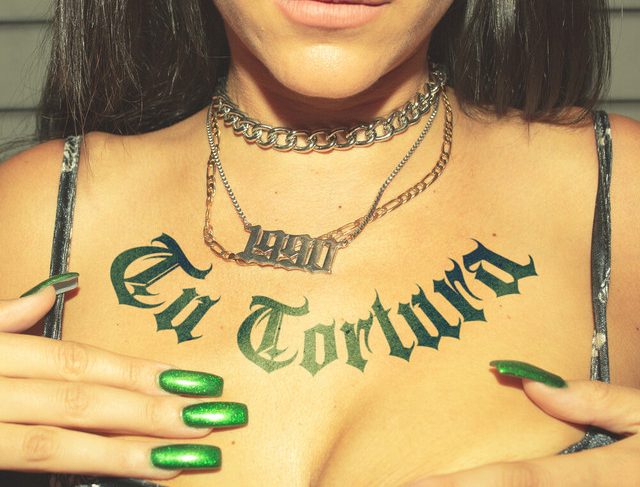