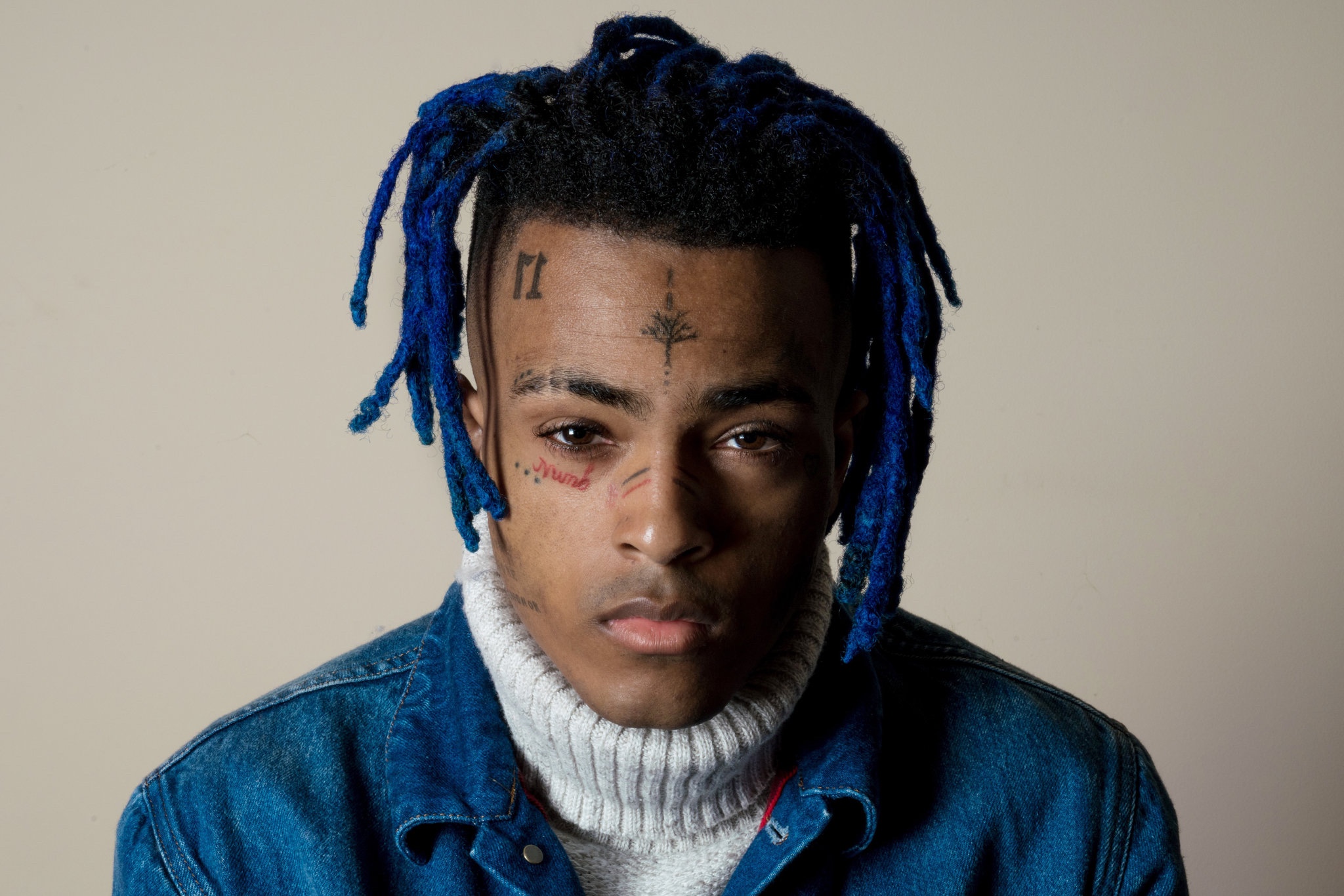 According to a confirmed report, the four men who were arrested and charged with the murder of Florida rap sensation XXXtentacion will be facing their charges in court in November.

Due to the Covid-19 and dangers of coronavirus contraction, Robert Allen, Michael Boatwright, Dedrick Williams and Trayvon Newsome will be facing the judge via Zoom in November, according to court documents filed back last month. the first two men will face a judge on November 6th and the latter two will be in front of a judge exactly one week later.

Judge Michael A. Usan will be presiding over all four of the cases. All of the men are currently incarcerated until their trials. Accordign to Judge Usan, “This court having found proof evident and presumption great hereby declines to set bonds. No bonds remain as to counts 1, 2.”