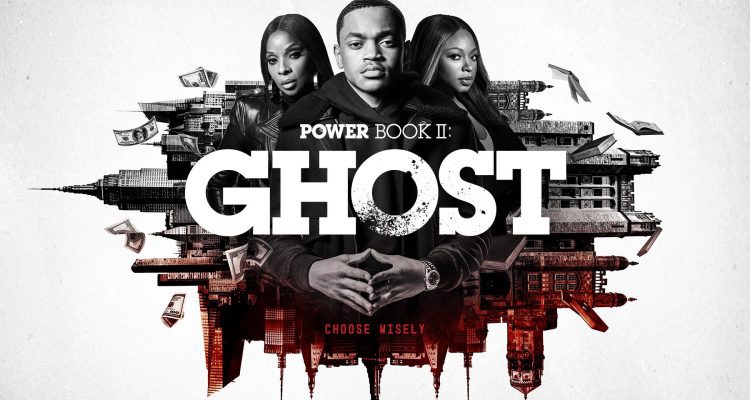 50 Cent is officially a titan on television. With a series in development about his beef with The Game, 50 is also going to be gearing up for another season of Power Book II: Ghost. Deadline reports the series has already been picked up for a second season with a record-breaking premiere.

Ghost brought in 7.5 million multi-platform viewers in the debut week and now has the title of “the most-watched new series in the network’s history,” which includes its preceding series.

“When I had the idea to create the ‘Power’ Universe I knew there were going to be many levels to its success, I am glad the fans agree,” 50 Cent wrote. “I am looking forward to releasing ‘Raising Kanan’ and ‘Force’ soon.”