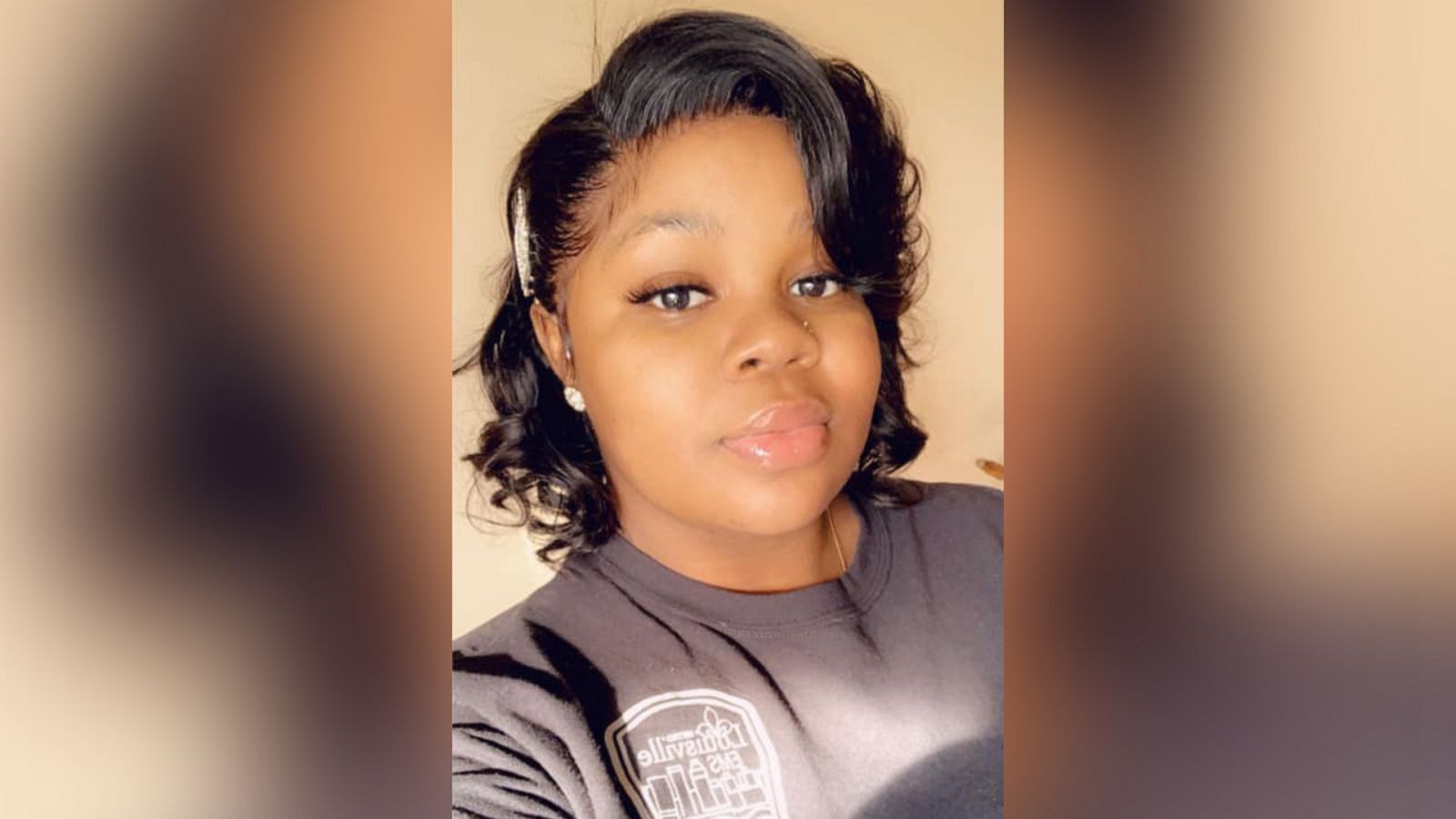 Brett Hankison, who was fired from the LMPD in June, is facing three counts of first-degree wanton endangerment

Additionally, Mattingly, sent an email to all LMPD officers in which he claimed he and his colleagues “did the legal, moral and ethical thing that night.” He also bemoaned the way “the good guys are demonized, and criminals are canonized,” and told officers, in anticipation of potential protests, not to “give the pencil pushers at the top… a reason to open investigations on you.”

Cameron’s announcement comes over six months after Mattingly, Hankison and Cosgrove shot and killed Taylor, 26, at her home. The three had entered her apartment after executing a no-knock warrant, believing that Taylor’s apartment was allegedly being used as a place for drug suspects to pick up packages. While the police claimed they announced their arrival, Taylor’s boyfriend, Kenneth Walker, said otherwise, so when the three burst through the door, Walker, a registered gun owner, fired a shot at the people he believed were intruders. One officer was struck in the thigh. In turn the police allegedly fired about 20 shots, eight of which struck Taylor.

While Taylor was killed in March, her death didn’t garner national attention until late May/early June amid the protests that followed the police killing of George Floyd in Minneapolis. It was at this point Hankiso was fired from the LMPD, while Mattingly and Cosgrove were placed on administrative reassignment.

Earlier this month, the City of Louisville paid Taylor’s family $12 million and instituted a new set of policing reforms to settle a wrongful death lawsuit the family had filed.