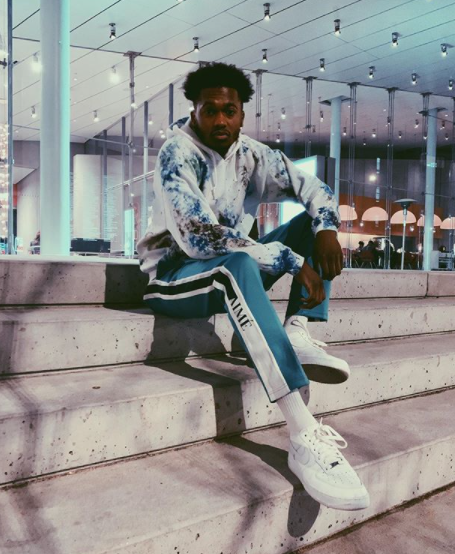 MoLo isn’t a name that you hear often, but you will hear it “a lot” more very soon. The SoundCloud platform has been going crazy over MoLo’s new single “A Lot”. The song features a catchy hook and mellow tone that takes you to outer space from the very first bar. It has such a vibrant and playful tone that has been reaching listeners from coast to coast. Since the song was released, it has received over 35,000 streams and a ton of attention from major news outlets.

With artists like Nas and Tupac being some of his greatest influences, MoLo is determined to be the next rapper to make it big out of New York City. “A Lot” hasn’t been his only successful hit. MoLo has released three singles that have earned him over 75,000 streams total which some artists don’t even reach with 100 releases. You can tell that MoLo is a natural talent and has a lot of success ahead of him in this rap game. Stream “A Lot” on SoundCloud and follow MoLo on his social media!