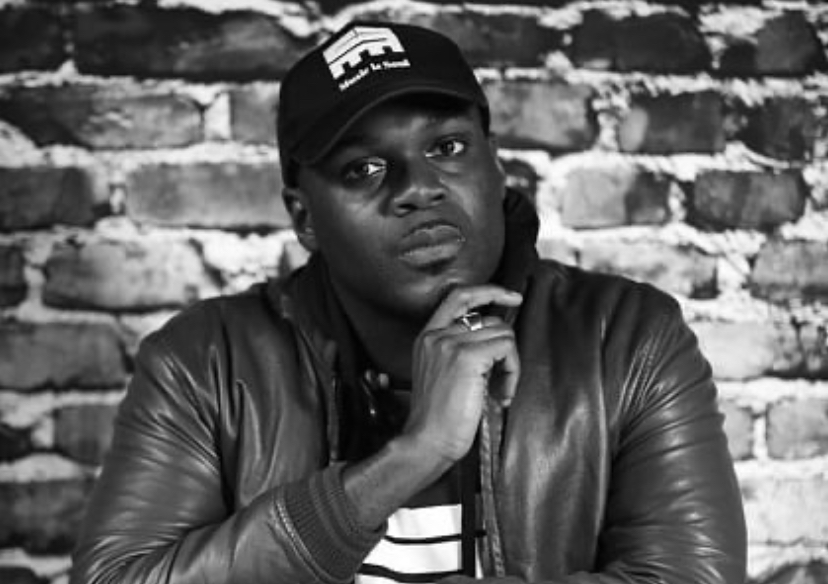 Every artist strives to make the best music possible. As much as music is about showing off all of your talent, it’s also important to make music people can feel. That authentic experience created by the artist, that makes the listener feel that this record was made just for them. JMtheMelomane does this to a genius level on his song “Clouds”. A record that displays his tight talent level, as well as make a real connection with the listener. He was gracious enough to take time to answer some questions for us. Below is the interview

Who is JMtheMelomane the artist?

JMtheMelomane is a Canadian / Ivorian (African) born  songwriter, singer, rapper, producer, mix and mastering engineer and even video director all  self- taughtFrom the Internet. Inspired by the likes of Kanye West and Ryan Leslie, I’ve always been listening to music a lot since I was a kid  but I really started making music at the age of 16 when I immigrated to Canada. Hip -Hop and RnB are the main genres that I produce but I am very well versed in Pop, EDM, Reggaeton and Dancehall.

Kanye West and Ryan Leslie are the MAIN reasons  I started making music:-Kanye West because He paved the way for a new age of hip-hop where you no longer needed to be  “street” or do gangsta rap to be considered a rapper.
He is a producer and rapper and he believed in himself and his art when everybody doubted him. To me he is the epitome of  versatility, perseverance and fearlessness in music.-Ryan Leslie because just like him, I graduated from college/university and I had a dream of becoming an artist instead. I used to watch all his studio session videos on youtube as a kid and this is what inspired me to make my own productions. And Like Kanye, he is a multi-talented genius that could do many things just like I aspire to be.

What was the creative process for your new song “Clouds”?

For the beat I started off with a sample from LOOPERMAN ( for artists: you can download free ROYALTY-FREE samples there check it out).I modified a little bit in BITWIG STUDIO (my main software for music production) changing the tempo only.Then I added some kicks and some drums. Once I had the groove on lock the beat was pretty much done. At first I just wrote the chorus and the second verse and sent it to an artist that I like named BUGUS to write the first verse but it didn’t happen.So I decided to write it myself. Then I just mixed and mastered the final product to make it sound nice and that was it!

How does it feel now that “Clouds” is out for people to hear?

It always feels great when I release music. Obviously I believe that every song I make is amazing but It is truly satisfying and encouraginghear positive feedback from people. Streaming has been good for this one too!

Good question. I’ve been thinking a lot about it and in the end I’ve realized that I decided to be an artist because this is where I feel like I have the most freedom. Freedom is very important for me. Society got us selling our dreams and souls short and I want to make musicthat could at least provide a sense of freedom for people who feel like they have no way out from a 9 to 5 or whatever is holding them back in life.

I’m still learning myself but I can confidently say that this is VERY HARD. I’ve been doing this for a while now and  you literally have to be a one man’s army because people will look down upon you until you actually “make it”. It takes not only talent but  extreme courage and determination to be refused many timesby blogs, playlists and etc… but still keep going. As I am talking to you right now I’m still a nobody but I know deep inside that I’ve found my purpose and I will keep trying and trying no matter what. So my advice is treat this as a workout: TRAIN your voice, your production skills, Your writing, your raps,  your performancesYour “music-business” skills, your body, your mind and spirit until you become like Mike from the song  “Remember the Name” (Fort Minor).

My main goal for now is to be able to make this music thing a full-time lucrative activity (Either independently or Signed with a label possibly if the terms are good) To release a very successful debut album and tour the world. Since I am currently working part-time to fund this journey,I’ve created this concept called PAYDAYS: I am constantly releasing 1 song every 2 weeks on my PAYDAYS to transform that job paycheck  into royalties paychecks.

Paulo Coelho once said: “when you want something, all the universe conspires in helping you to achieve it.’

So this PAYDAY series is the way for me to constantly remind the universe and myself that I am laying down the bricks to the empire that we will build together!I currently have 41 “PAYDAY” Songs out that people can stream/download or listen on all platforms to support me or if they liked “Clouds” and want to hear more from me. All links are on my main website:https://jmthemelomane.com/ !