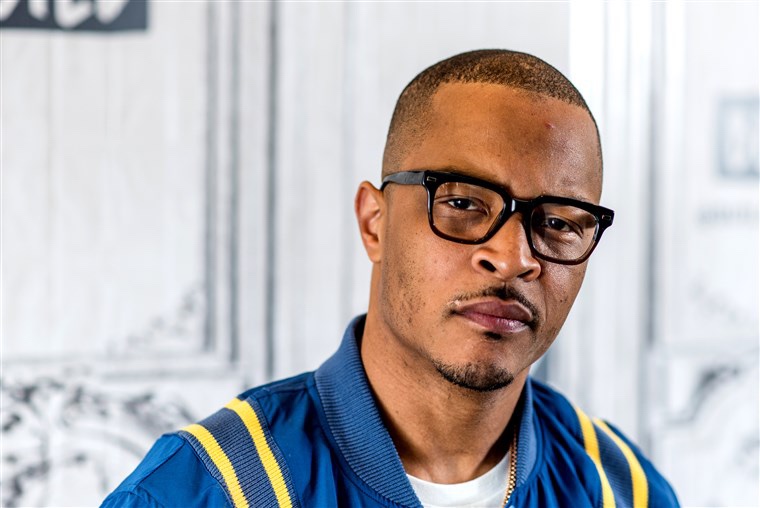 The Securities and Exchange Commission announced Friday it has charged T.I. for the rapper’s role in a fraudulent cryptocurrency scheme.

In the complaint against Harris, the SEC claims “T.I. offered and sold FLiK tokens on his social media accounts, falsely claiming to be a FLiK co-owner and encouraging his followers to invest in the FLiK ICO. T.I. also asked a celebrity friend to promote the FLiK ICO on social media and provided the language for posts, referring to FLiK as T.I.’s ‘new venture.’” Harris’ social media manager William Sparks was also charged by the SEC.

By posting about FLiK on his social media accounts, Harris “substantially amplified the reach of FLiK’s marketing campaign.” However, with the money raised from the phony cryptocurrency companies, Felton “used the funds he misappropriated and the proceeds of his manipulative trading to buy a Ferrari, a million-dollar home, diamond jewelry, and other luxury goods.”

Following a prearranged settlement with the SEC, Harris will avoid criminal charges; instead, he’s been ordered to pay a $75,000 civil money penalty as well as refrain from partaking in the cryptocurrency market for five years.