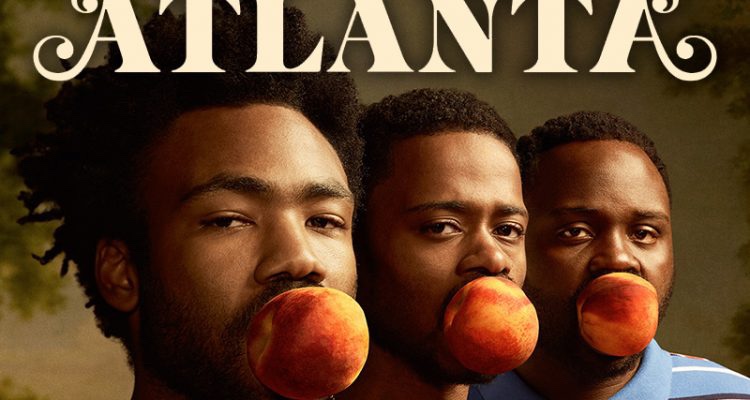 The show was originally supposed to return in January 2021, however, the ongoing production hiatus due to COVID-19 means that production for season three cannot resume until next year. Filming was supposed to take place in Europe following the season two finale where Al, Paper Boi, was about to embark on a European tour.

FX Networks Chairman, John Landgraf, said in a press conference that production for the hit show will resume in early 2021, and season three will be released later next year. However, he was not able to give an exact date.

Even though this news is heartbreaking, especially for die-hard Atlanta fans, Landgraf did share some good news. He said that the writers for the show have been very productive in these last few months and have written almost the entirety of not only season three but season four as well. This means that the seasons will be shot back to back

Season three of Atlanta was ordered back in June of 2018, not long after the season two finale. The long wait in-between seasons two and three were attributed to Glover’s busy schedule.