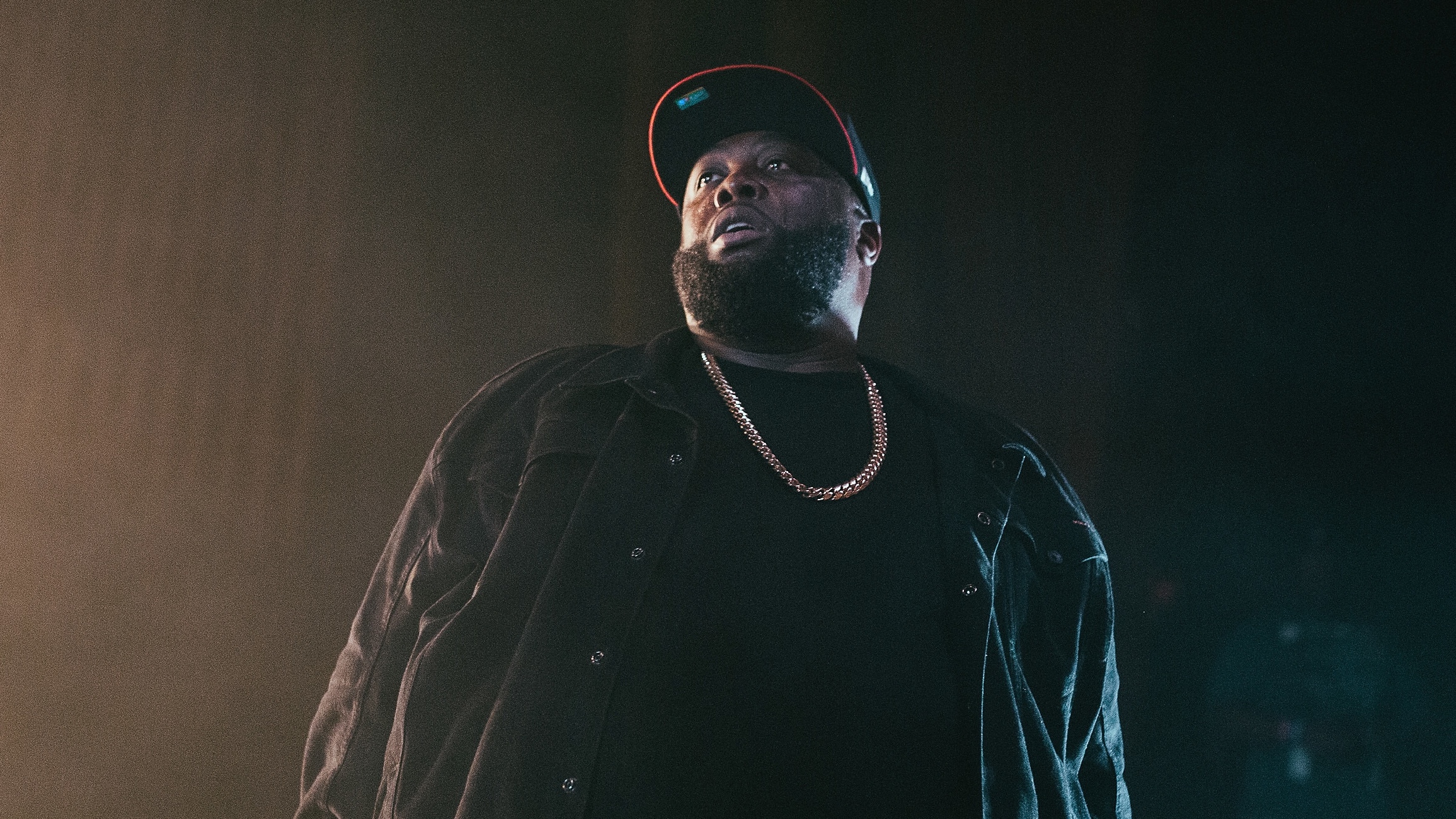 Killer Mike is facing some backlash for meeting with Georgia governor Brian Kemp.

“Today, Marty and I had a great meeting with @KillerMike. We discussed how small businesses and the music industry are weathering the pandemic, the value of our skilled trade workers, and our fight to end human trafficking in Georgia. We look forward to seeing him again soon,” Kemp wrote in the caption of the tweet with photos of Render and himself.

Kemp’s tenure as governor has been met with controversy. While still a candidate for governor, he was investigated for purging 300,000 voters from the state’s voter rolls. He refused to take measures against COVID-19 and even threatened to sue Atlanta mayor Keisha Lance Bottoms, for instituting a mask policy for her city.

In August, Kemp introduced a new law that would aim to protect police officers. This has been called tone-deaf based on the current climate in the United States.

However, the one half of the ‘Run The Jewels’ duo held his ground against people coming for him on Twitter. Some people called Killer Mike a sellout and were unsure why he decided to have a meeting with Kemp, whose whole run as governor has been riddled in controversy. However, despite being a progressive, Mike believes that change comes from engaging with people with different ideologies and ways of thinking.