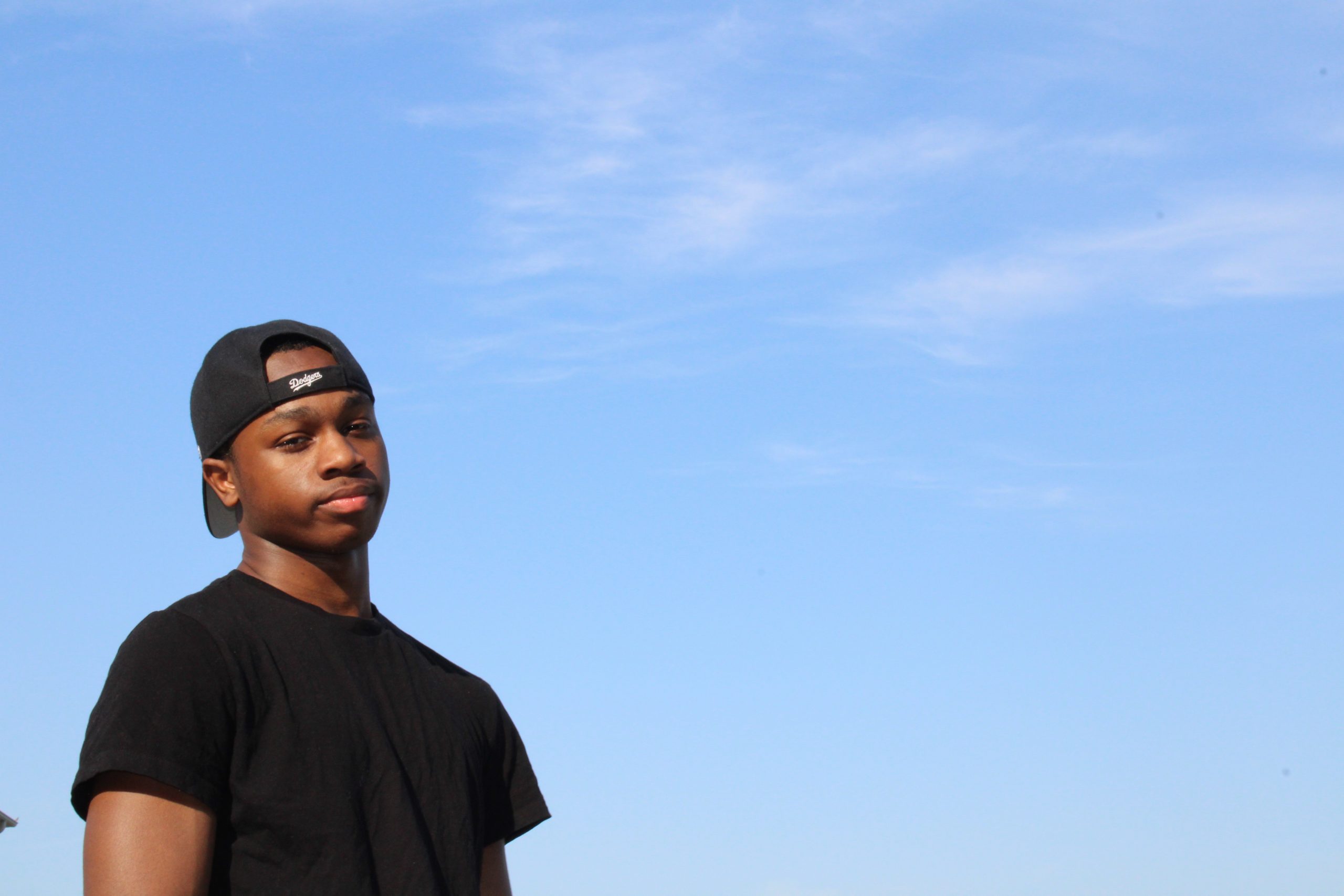 JamalTheCreator (born Jamal Ayomiku Bradley) has been making a ton of noise lately in the music scene. The Atlanta rapper initially gained fame from his YouTube channels, where he has gained millions of views. He gained a large following from uploading vlog and prank videos throughout YouTube and social media. Being the 5th child of 7, Jamal has always been surrounded by music. He is actually the younger second-cousin of Atlanta Rap legend ‘Pastor Troy’. Growing up he attended ‘Pastor Troy’s’ church in the Jamestown neighborhood of College Park, Georgia.

Recently, he uploaded three singles onto SoundCloud titled “This Is The Life”, “Trust Issues”, and “All On Me”. The songs have since gained massive attention by the media, and have been picked up by major publications. “This Is The Life” shines a light on Jamal’s desire to live a luxurious high-lifestyle, wanting to move to Los Angeles, and drive expensive cars. Jamal’s artistry mainly represents positivity and aims to prevail beyond the stereotypes of “rappers”. He is currently working closely with record labels Renascent Artistry / PPMG / Kobalt Music Group to aid him in building his catalog. The 19-year-old rapper has plenty of road ahead of him to take off in his music career.