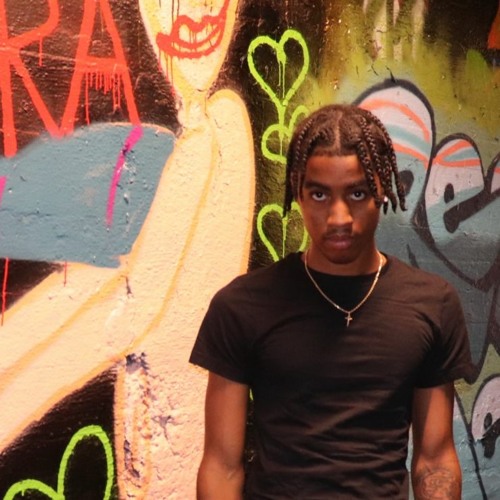 This artist will have you hooked with his recently re-release single titled “Need Me”. BrazyXay is a nineteen-year-old YouTuber and Rapper coming out of Atlanta, Georgia. After receiving over 2.7 million subscribers throughout his time as a YouTuber, he is now on the verge of becoming a top artist in the music industry. BrazyXay is nothing compared to the generic rap that is usually played on the radio. He brings unique and irreplaceable lyricism, which is what fans really love about an artist. The track expresses how BrazyXay feels trapped in a toxic relationship. He feels like his significant other only has the desire for materialistic things and not him. He becomes confused and feels like she’s playing mind games with him, so he escapes from the toxicity. The song “Need Me” was originally uploaded in April of 2020, and received over 14.2 million streams on SoundCloud, but has since been deleted due to improper licensing of the beat. This song is what gained him viral attention on the music scene and ultimately landed BrazyXay a distribution deal with Renascent Artistry / Kobalt Music Group in August 2020.

BrazyXay aims to be positive in his music and give fans songs that lighten up their day. We believe he found the right recipe for this track, as it’s been rapidly increasing in plays on SoundCloud since the release. If you haven’t already heard “Need Me, go ahead and check it out! It’s definitely something you should consider adding to your playlists. Lastly, make sure you keep in touch with BrazyXay on all social media platforms so you don’t miss out on anything: