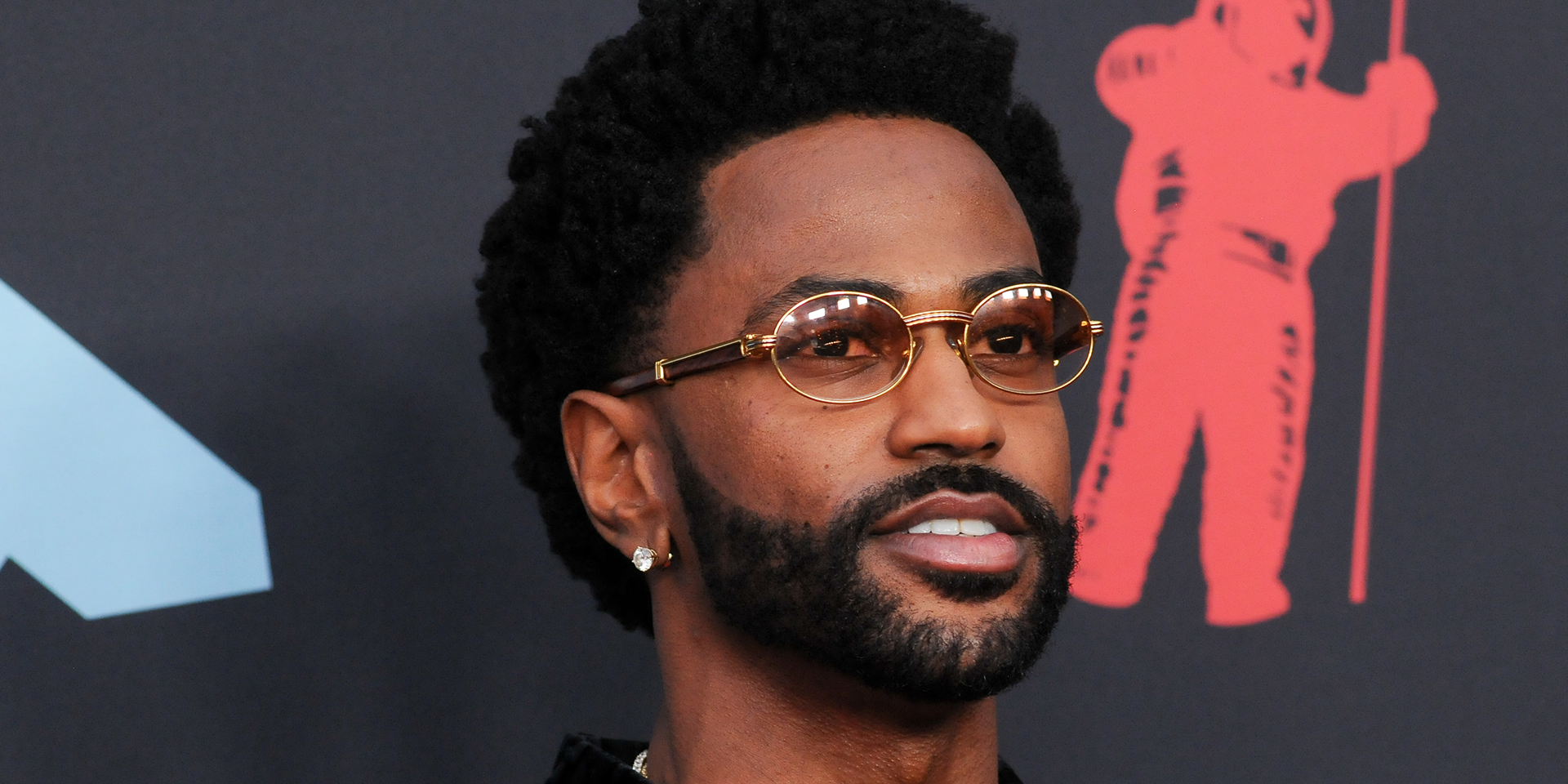 Big Sean has new plans of starting a record label after his newest album release.

Sean then opened up the tweet to any artists who think it’s time for them to be signed. “Any artist u think I need to sign? It’s time!” he said.

Sean had signed to Def Jam back in 2007. Kanye was visiting a radio station in Detroit when Big Sean approached Ye and spit him a freestyle. He left Kanye a demo tape and Kanye took Sean on tour with him. In 2009, he was signed to G.O.O.D Music.

Despite the star studded features on “Detroit 2” Sean said that J.Cole was actually supposed to be on the album. “Me n J Cole was working on something but it didn’t get finished,” Sean said. “That’s my bro tho for sure.”

Detroit 2 has been getting a lot of praise as of late. He stated that it felt like it was time to make ‘Detroit 2’. “Felt like it was time, realized this ain’t promised so its no more time to just say “I’ll do it later” or “eventually,” Sean said. “people are dying, tragedies are happening with no warning so that and returning to my passion was why I called it that. Detroit deserves it too.” he added.