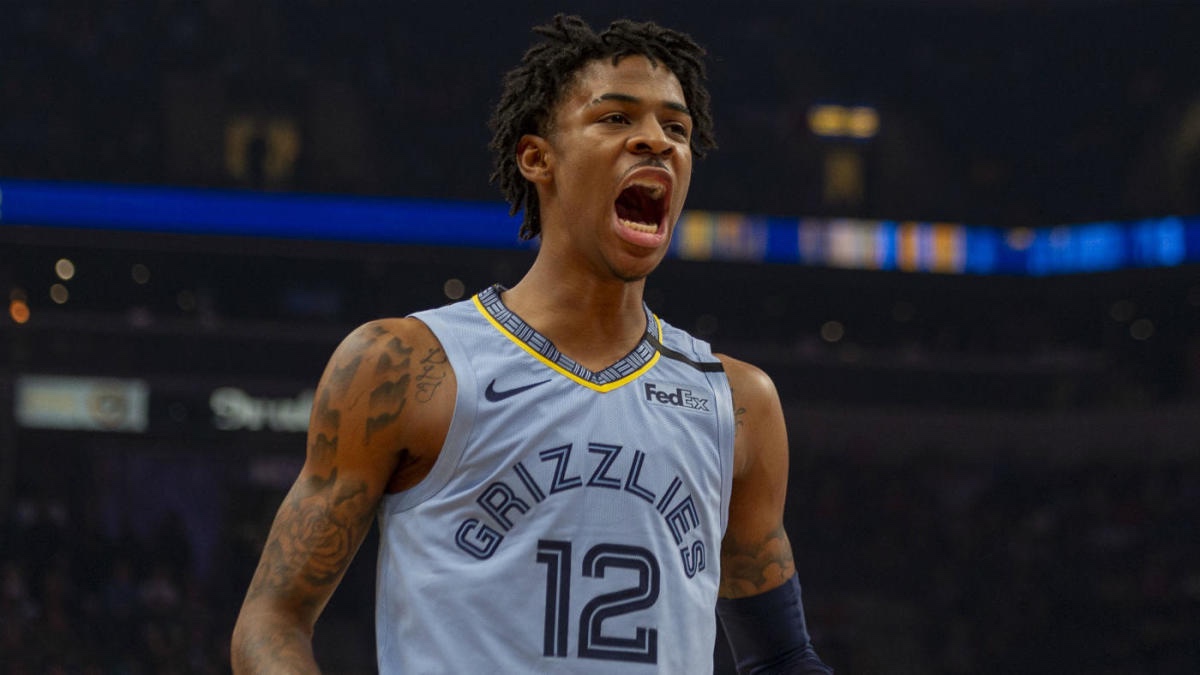 The NBA announced on Thursday that Memphis Grizzlies Point Guard Ja Morant has won the Rookie of the Year award for 2020. Morant earned 99 out of 100 votes with the 1 outsider voting for New Orleans Pelicans Forward Zion Williamson.

In his debut season, the number 2 overall pick from Murray State ran the floor with the confidence of a veteran. Morant finished his rookie season averaging 17 points per game and 7 assists. The Grizzlies barely missed the playoffs this season after getting bounced out in a play-in game against the Portland Trailblazers in the NBA Bubble.

Easily the most impressive rookie, Morant appears to be poised to be the future of the franchise after the Grizzlies traded away former star Point Guard Mike Conley to the Utah Jazz. Morant has had plenty of highlight reel material from his game winning block on Kyrie Irving, creative ball handle to get to the rim, and even successful and failed dunk attempts the 6’3 guards high flying acrobatics.

Morant left Murray State after an exceptional Sophomore season where he averaged a double-double and lead his team to the second round of the NCAA tournament in 2018.