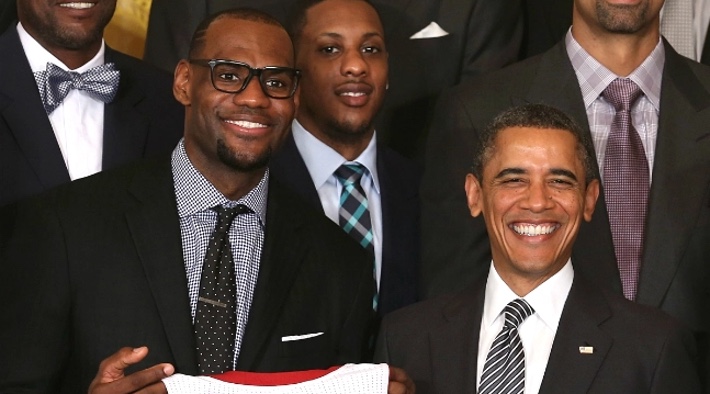 On Wednesday, the Milwaukee Bucks decided to boycott their playoff game in response to the police-involved shooting of Jacob Blake in Kenosha, WI. All the other NBA teams in the bubble followed suit, standing in solidarity with the Bucks and the Black Lives Matter Movement. All the playoff games that day were postponed.

That Wednesday night, there were reports that the Lakers and the Clippers had informally voted to cancel the remainder of the NBA season while the other 11 teams did not. LeBron James had reportedly walked out of the meeting.

By Thursday morning, the boycott had ended.

Before the boycott had ended, however, the NBA Players Association President, Chris Paul, reached out to Former President Barack Obama and asked if the former president would counsel a small group of NBA players. LeBron James was on the call as well.

Obama had reportedly advised the players to continue to play and to use the opportunity to “contextualize action they want in order to play” according to The Athletic. On the call, the players and President Obama talked about establishing a social justice committee that Obama would be a part of.

Katie Hill, a spokeswoman for Obama, said in a statement to CNN that, “As an avid basketball fan, President Obama speaks regularly with players and league officials. When asked, he was happy to provide advice on Wednesday night to a small group of NBA players seeking to leverage their immense platforms for good after their brave and inspiring strike in the wake of Jacob Blake’s shooting.”

“They discussed establishing a social justice committee to ensure that the players’ and league’s actions this week led to sustained, meaningful engagement on criminal justice and police reform.”