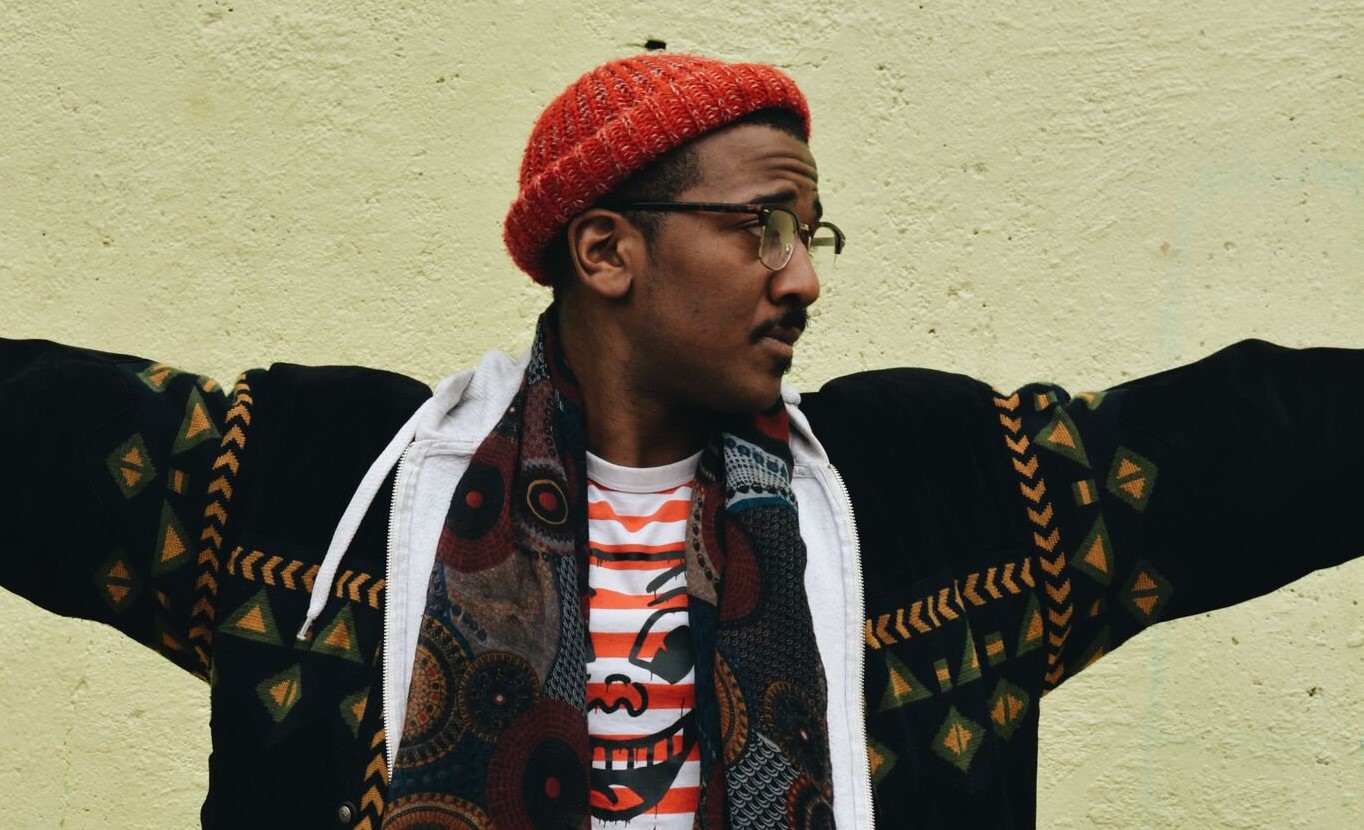 When we decided to bring back our Global World Wednesday live the nerves were high. Wondering how the quality of music would be, and if the people would embrace it. When we heard one record, we knew this something special, as well as the people in attendance. That record was from Mark Ferg called “Home”. A soulful lyrical record that can’t be denied, with his gold standard emceeing being on full bloom. He was gracious enough to take time to break down his new incredible record. Mark breaks down the Master Pen behind “Home” below.

Who is Mark Ferg the artist?

Mark Ferg is an Artist, Producer, and Songwriter from New Haven, CT but currently reside in Harlem, NY.

What inspired the lyrical approach to song “Home”?

I created Home during quarantine in NYC shortly after George Floyd and Breonna Taylor’s murders were publicized. I tried really hard to come up with ways that I could do my part and show up for myself, my people, and for the world, and after some deep searching within, I made a decision that the best way for me to contribute to what’s going on right now in the world is to reflect and document it through my art. I guess in a way creating “Home” was a cathartic experience for me.

I mean the whole idea around “Thanksgiving” is a joke in my opinion. European settlers came in, stole from, murdered, raped and spread sickness to the indigeonous people of America and then they had the audacity to make it a national holiday.

What do you think is the bar that people may sleep on listening to “Home” and why?

I think the bar that could get slept on is..”

That passage draws a parallel between the board game Monopoly and how black people have to move through white spaces. If we make the wrong move, or even the right move.. we could end up dead or in jail and our family will be forced to carry the burden of our death. The game is rigged.

Hmmmm… I would rate my pen at an 8.5. I’m very much proud of my performance on “Home” and it’s some of my best work to date, But I also am very aware that I can always get better and my goal is to do so. I feel realistically 8.5 is a fair score for myself.

What can people expect next from Mark Ferg?

You can definitely expect a video for “Home” soon. “Home” is the first release from a project that I made during quarantine entitled “Planet Earth Is a Ghetto… But I Still Love You” So you can expect that project to be released very soon.