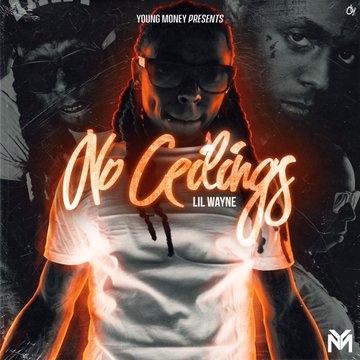 The famous, New Orleans rapper has officially released his classic, No Ceilings mixtape on all streaming platforms.

As Tunchei announced the soon arrival of No Ceilings 3, it’s only right that he would release the previous editions of the infamous tape, working to clear the samples on the project. Some of those samples would include, “Run This Town,” “Sweet Dreams,” “I Gotta Feeling,” “Wasted,” “I Think I Luv Her,” and more.

It doesn’t stop there, If you are looking for some LIl Wayne nostalgia, the rapper will also be releasing Tha Carter VI.

You can stream the 12 track No Ceilingsproject on all streaming platforms or via Spotify below.