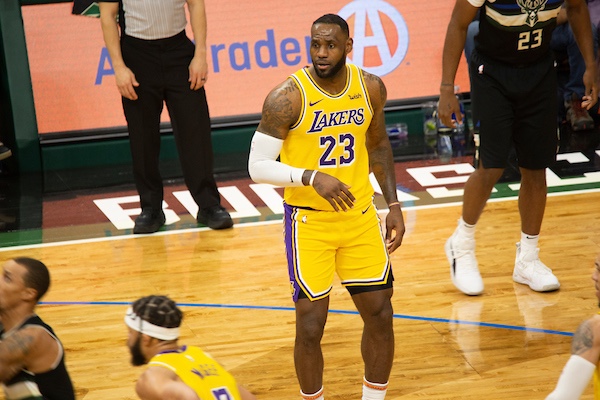 In the midst of the NBA Players boycotting, the Los Angeles Lakers and Los Angeles Clippers don’t want to continue the season in the NBA Bubble.

NBA players held a meeting on Wednesday night after three playoff games were postponed in the wake of the shooting of Jacob Blake.

The Athletic’s Shams Charania reports that every team besides the Lakers and Clippers voted to keep playing. ESPN’s Adrian Wojnarowski reports that Wednesday’s player votes were not final and that discussions will continue through Thursday. LeBron James reportedly left the meeting out of frustration once no other teams wanted to end the season.

Even the Milwaukee Bucks and Toronto Raptors, which were vocal in considering shutting things down, reportedly voted in support of continuing. It’s unclear what happens from here. NBA owners are reportedly set to meet on Thursday

No word to if there will be any playoff action on Thursday or the foreseeable future. Usually, when James speaks, the league listens.

If James truly doesn’t want to continue the season because of all the civil unrest, you can expect some more meetings and planning to occur today and in the coming days before players even think about stepping back on the court.

Right now, this is bigger than basketball.