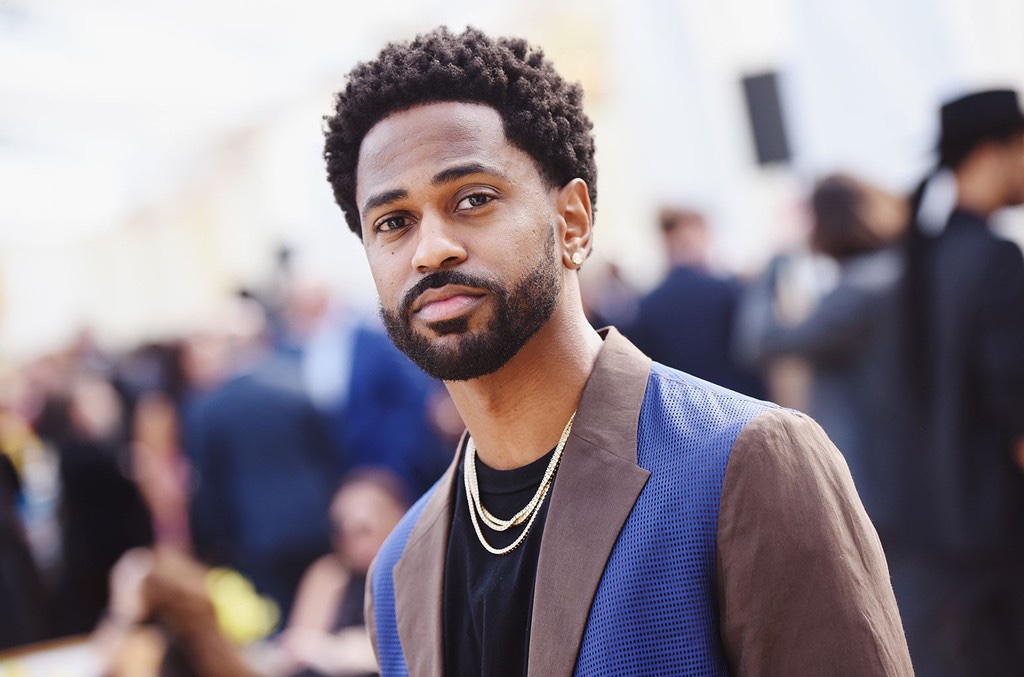 On Monday, Big Sean announced the release date for his upcoming album, Detroit 2. The album is set to drop next Friday, September 4th. Shortly after, he dropped the first latest single entitled “Deep Reveranc”e, featuring late rapper, Nipsey Hussle. In the candid track, Big Sean talked about his battles with anxiety, mental health, and more. He added that Nipsey Hussle’s death led him to reach out and reconcile with Kendrick Lamar. In addition, he eluded to losing a baby with girlfriend Jhene Aiko.

While the track was well-received due to his ability to bear his truth on the song, he did not get that initial backing from his label. In a post and delete, Sean Don took to Twitter.

“My label (a few people there, not the whole label) thought it wasn’t smart to put this song out ahead of my album, they told my team I should hold on to it. “They still supported my decision in the end tho.”

“My heart and my gut was saying not only do people deserve that song right now, I felt like hearing nips voice, his presence and the energy of the song itself was needed and deserved it’s own moment!” he says. “Ever since that Verses w/ Hit-Boy n Boi 1da I wanted to drop it since then…”

The “Bounce Back” rapper has been signed to GOOD Music/Def Jam throughout his entire career. Despite the lack of label support, e went on to thank his supporters for the love shown to “Deep Reverence.”

The single sets a truthful tone for the forthcoming, Detroit 2.