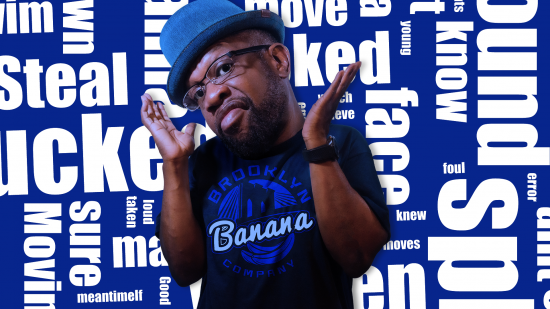 Every genre has it’s own thing people come to it for, but no other genre holds so much responsibility with the people like Hip Hop. People come to Hip Hop for the real. That authenticity that they can relate to their life, as well as a guide to maneuver through this crazy world we’re in. Jeru The Damaja is no stranger to this and delivers a masterpiece on his new song “IF (IF WAS)”.

Jeru The Damaja has been on a tear with the releases and he’s back to give the people more on his new song “IF (IF WAS)”. The boom bap feel in the production sets a great tone, with a soulfulness to it that you feel right away. Jeru brings his commanding presence to the mic, to deliver infinite gems that shine through the audio. He gives you a realness that’s needed more than ever in music, while he not only showcases his skills as an emcee, but a voice for the culture.

Jeru The Damaja’s “IF (IF WAS)” is that music that sticks with you for a lifetime. Everyone needs a pick me up with the times we are in, and this record aids with that with Jeru, letting the world know to keep going in a stellar way to make for Hip Hop magic.

Check out Jeru The Damaja “IF (IF WAS)” below and follow him on Twitter. Stay Global my Friends!