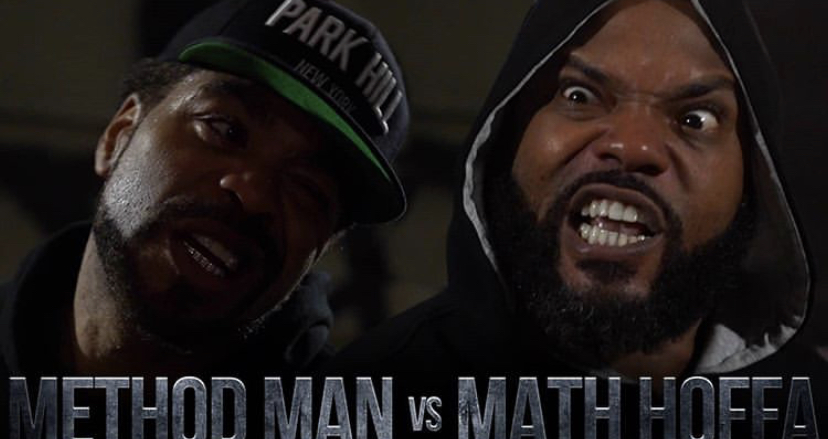 It’s a big day for not only the battle rap world but Hip Hop as well, with two legends in their respected clashing in the new battle between Battle Rap legend Math Hoffa and Hip Hop legend Method Man.

News broke of the battle not only being a thing, but that it already happened. Since then people have speculated on the battle and what would’ve taken place. Now there’s no need to speculate with Math Hoffa versus Method Man being officially available for the public.

View the battle below and witness a piece of history. Stay Global my Friends!