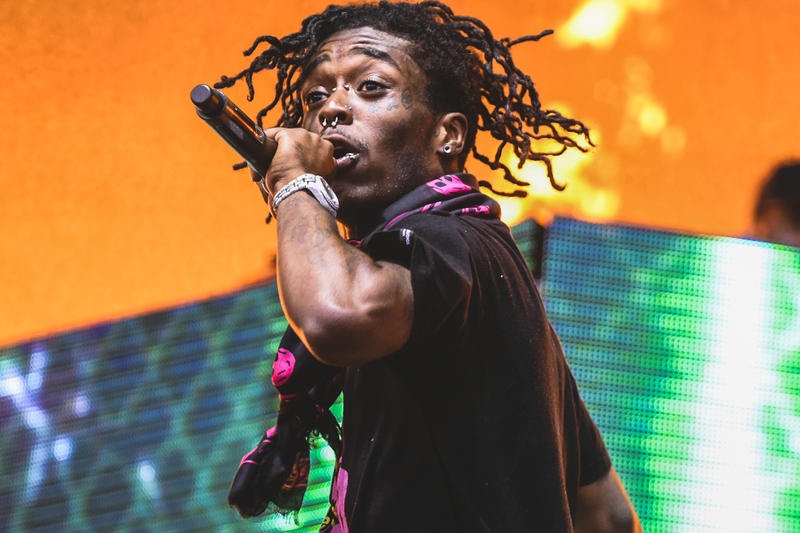 After a long awaited 3 year following Luv Is Rage 2, Lil Uzi Vert dropped Eternal Atake & its deluxe. While the original release consisted of 18 tracks and a lone feature from Syd, the deluxe added 14 more songs, with guest appearances from Young Thug, Future, Lil Durk, Chief Keef and Young Nudy. Baby Pluto’s highly anticipated album debuted atop the Billboard 200 charts and has since been certified platinum.

With the uncertainty during a pandemic, both artists and fans have longed for live performances. There is no musical comparison than seeing and hearing your favorite artists live in concert. Now Uzi fans will be get to see him live and virtual. Tickets are priced at $15. As we continue to adjust in the COVID-19 era, we’ll see if more artists adapt the virtual concert model.