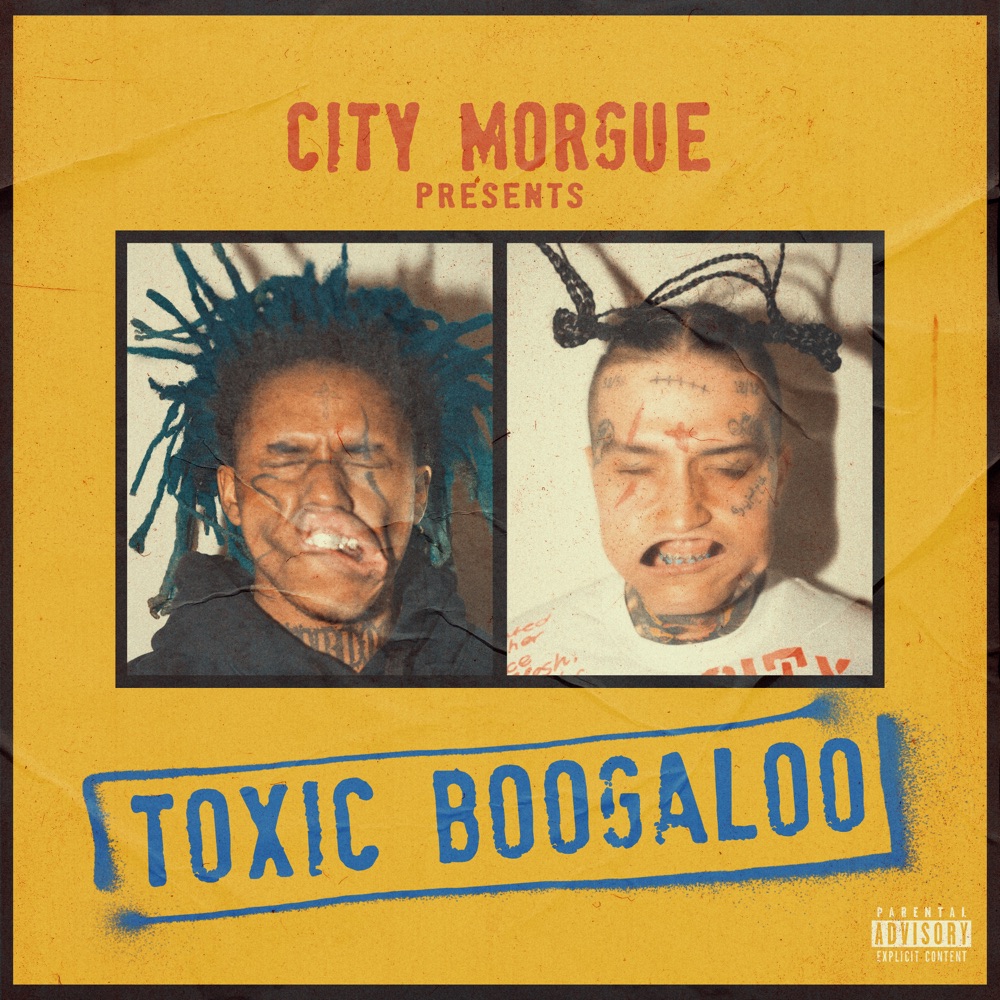 Being able to have a sound associated with your name, is never a bad thing. Especially when it’s a commanding sound, that exudes musical excellence from fans and critics alike. That’s work that will make a name legendary and City Morgue never disappoints with their special sound on the new song “YAKUZA”.

City Morgue delivers another smash on their new song “YAKUZA”. The sound is impossible to ignore with their signature raw and intense sound, taking over your speakers with every second the song plays. The rhyming is vicious and takes no prisoner, with every line being delivered with high energy to grab and shake the listener to up.

City Morgue’s “YAKUZA” is their special sound on full display. They never slack on a release, and never waste a single second to deliver must hear music. The production is intense, the vocal approach is powerful, and the lyrics don’t slack to create a hard edge masterpiece.