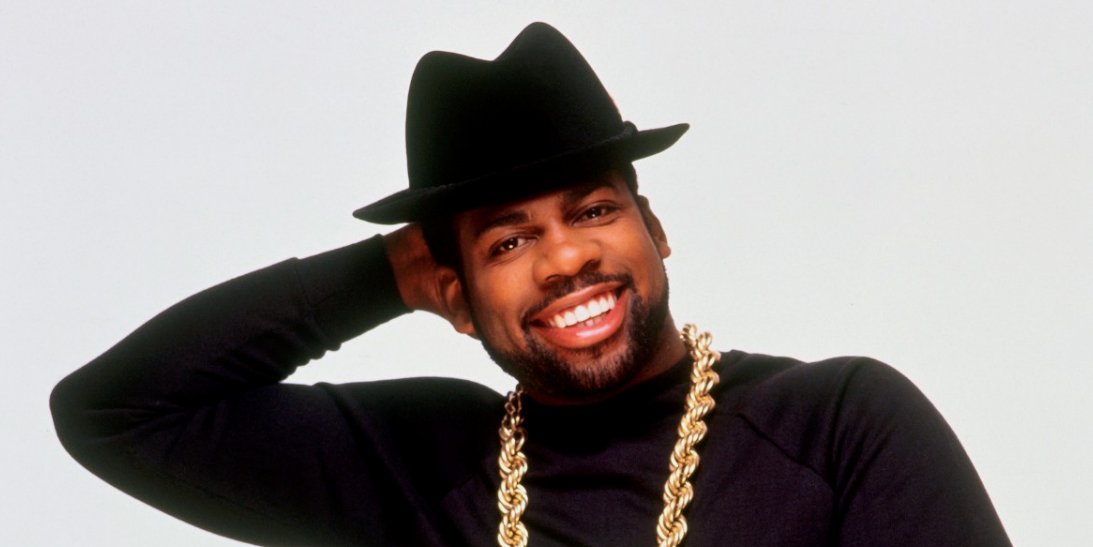 On Monday (Aug 17), federal prosecutors are set to announce the indictment of two men in the killing of Run-DMC’s DJ Jam Master Jay.

According to The New York Times, Ronald Washington and Karl Jordan Jr. were indicted for the murder while engaging in drug trafficking. The report states the two men have long been suspected of committing the murder, according to two anonymous law enforcement officials.

Washington is 56-years-old and is currently serving a federal sentence for robbery, while the 36-year-old Jordan was taken into custody on Sunday.