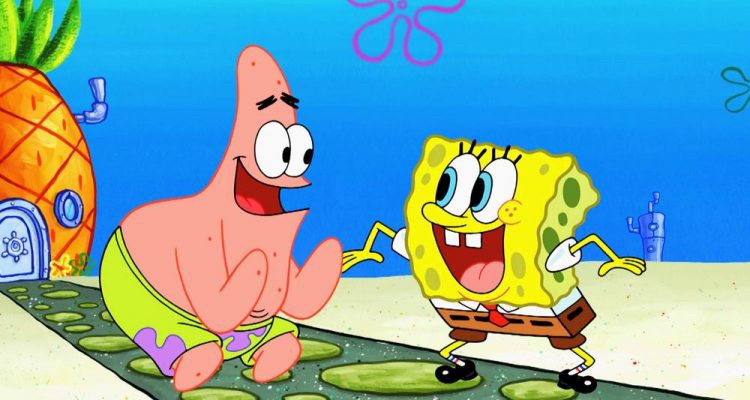 Nickelodeon is ready to cash in on their iconic series, Spongebob Squarepants, with a spinoff show centered around Patrick called The Patrick Star Show.

Deadline reports that voice actor, Bill Fagerbakke, will reprise his role and the creative team behind the original series will handle this one as well.

Patrick is set to host a late-night show. Deadline reports that characters from Spongebob will reoccur in the series, but there will be new characters.

Voiceover recordings have reportedly begun and 13 episodes have been ordered.

Last year the Nickelodeon President, Brian Robbins, unveiled the network’s plan to create spinoff series on Spongebob characters. A CG-animated prequel series named Kamp Koral: SpongeBob’s Under Years got greenlit at the top of the year.