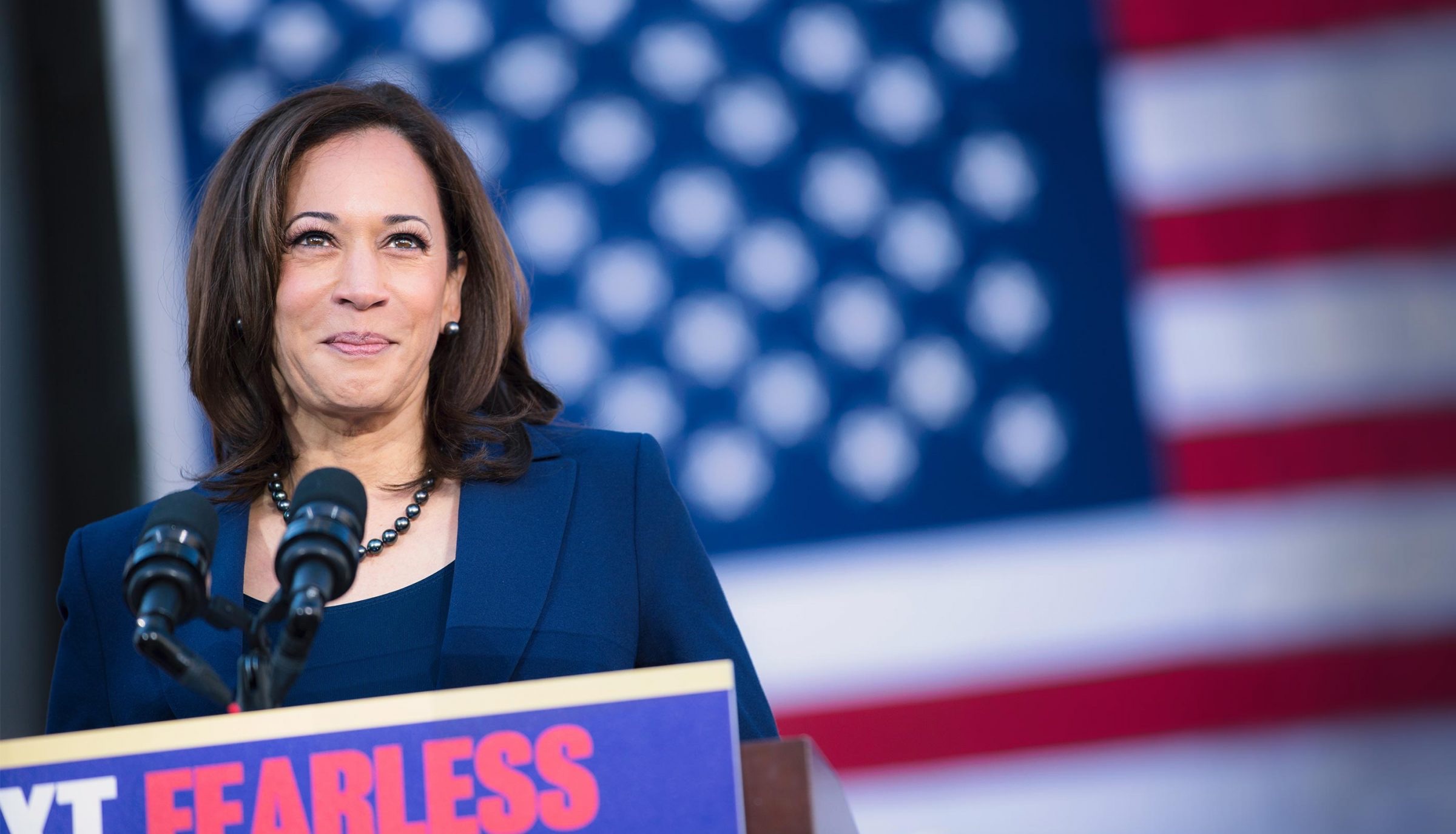 WASHINGTON – Former Vice President Joe Biden has chosen Sen. Kamala Harris of California to join him on the Democratic ticket, fulfilling his pledge to select a female running mate and making Harris the first Black person ever tapped as the vice presidential nominee of a major party.

His campaign announced the pick Tuesday afternoon through his webpage.

“Back when Kamala was Attorney General, she worked closely with Beau,” tweeted Biden, referring to his late son, Beau Biden. “I watched as they took on the big banks, lifted up working people, and protected women and kids from abuse. I was proud then, and I’m proud now to have her as my partner in this campaign.”

Biden’s selection of Harris, 55, lends racial diversity, gender parity and generational breadth to his campaign. It also represents a strategic decision by the 77-year-old former vice president to keep his ticket firmly within the more moderate wing of the Democratic Party.

The selection came despite a monthslong pressure campaign from leftist factions that wanted Biden to pick a progressive star like Sen. Elizabeth Warren of Massachusetts. Harris’ selection also complicates efforts by incumbent President Donald Trump and his campaign apparatus to portray Biden as a tool of the “radical left.”

Harris has a uniquely American biography: Her mother was a widely respected breast cancer researcher who immigrated to the United States from India in the 1960s. Her father, Donald Harris, is an eminent economist who spent much of his career at Stanford University. Also an immigrant, Harris moved to the United States from Jamaica around the time his future wife came from India.

A first-term senator who served as California’s attorney general from 2010-16, Harris has drawn on her personal and professional experience to emerge as a leader in the Senate on racial justice issues.

“We’ve all watched her hold the Trump administration accountable for its corruption, stand up to a Justice Department that’s run amok, and be a powerful voice against their extreme nominations,” said Biden in his announcement Tuesday, touting her experience in the Senate.

“She’s been a leader on criminal justice and marriage equality. And she has focused like a laser on the racial disparities as a result of the coronavirus,” Biden said.

A member of the Judiciary Committee, Harris in 2018 co-sponsored the first-ever bill to make lynching a federal crime. The bill passed the Senate and the House overwhelmingly, but a final version was blocked by Sen. Rand Paul, R-Ky.

Harris was also a co-author this spring of Democrats’ broader police reform legislation, drafted in response to the national uprising that followed the death of George Floyd, an unarmed Black man killed by Minneapolis police in May, and the fatal police shooting of Breonna Taylor, a Black EMT, at her home in Louisville, Kentucky, in March.

Yet Harris, like Biden himself, is considered by many in Washington to be a moderate, pragmatic lawmaker rather than an ideologue. Harris has also repeatedly teamed with Republican colleagues to draft legislation during her first three years in the Senate.

Harris has even won plaudits from Sen. Lindsey Graham, R-S.C., the chairman of the Senate Judiciary Committee and a staunch Trump ally – albeit one whose personal friendship with Biden goes back some 30 years.

Speaking to radio host Hugh Hewitt about Harris in May, Graham said, “I think she’s the leading candidate [for Biden’s running mate]. I know her. I didn’t like what she did in the Kavanaugh [Supreme Court confirmation] hearings by any stretch of the imagination. But she’s hard-nosed. She’s smart. She’s tough.”

The announcement comes after a four-month selection process that saw at least a dozen prominent women vetted for the position.

The vice presidential selection committee was headed by former Sen. Chris Dodd of Connecticut, one of Biden’s oldest friends. Other members included Biden campaign co-chair Eric Garcetti, the mayor of Los Angeles; Rep. Lisa Blunt Rochester, who represents Biden’s home state of Delaware in the House; and Cynthia Hogan, who served as counsel to Biden in the Senate and later in the Obama administration.

Throughout the process, insiders say, Biden’s top priority has always been to select a vice president he can trust, someone with whom Biden can have the same deep personal relationship he had with President Barack Obama during his eight years as vice president.

Biden’s strategy for choosing a running mate has evolved over the past few months as his lead over President Donald Trump in national polls and battleground states has increased.

During the late winter and spring, when Biden was still locked in a primary battle against Vermont Sen. Bernie Sanders, many on his campaign team saw the vice presidential pick primarily as a chance for Biden to name a progressive who could help him unite the establishment arm of the Democratic Party with its left flank.

But as Biden’s lead over Trump grew in the late spring and summer, progressive Democrats coalesced around him.

By early July, instead of needing a VP who could help galvanize support on the left, Biden’s advisors had come to believe he merely needed one who would “do no harm” to his strong standing in the polls.