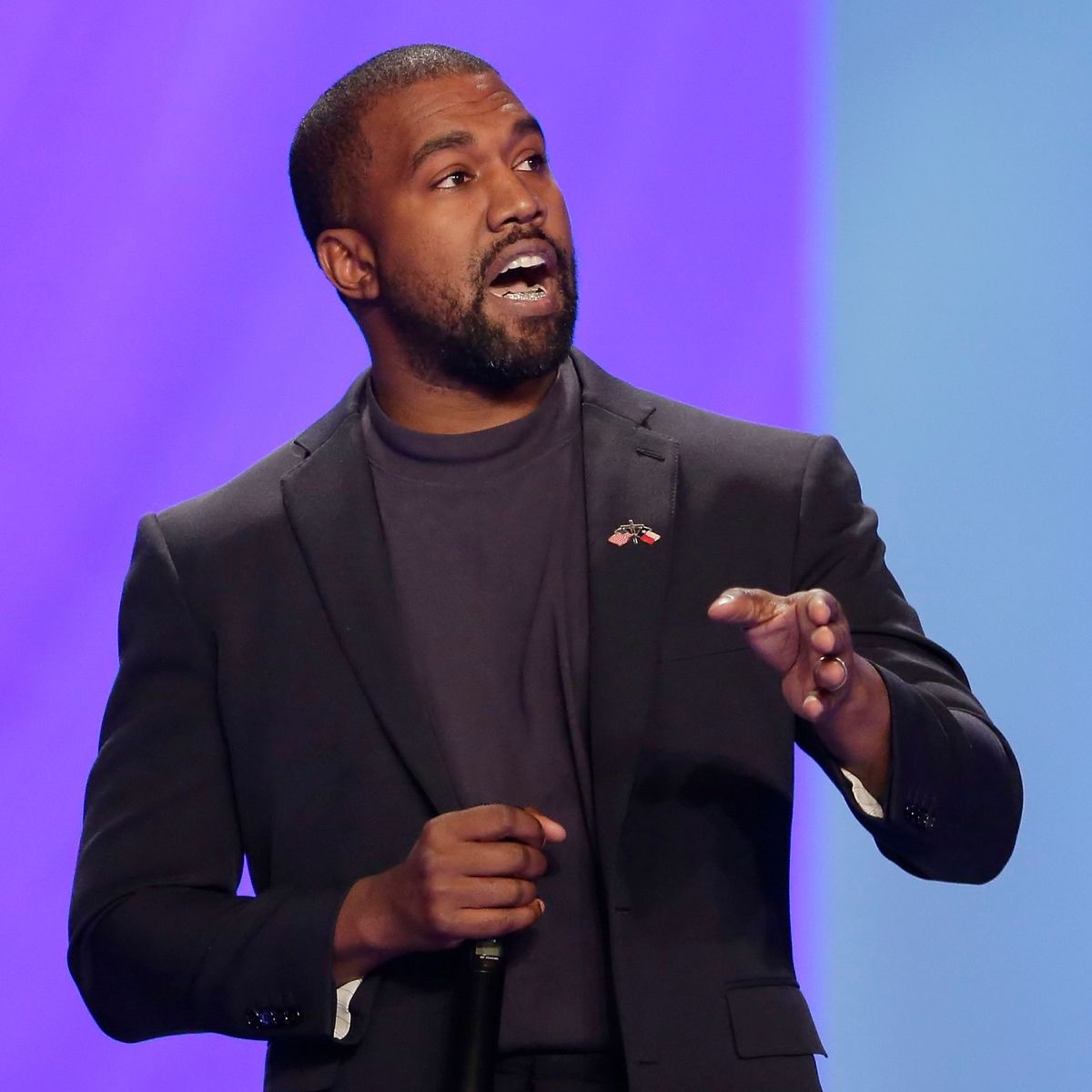 After saying he would be able to pull votes away from Joe Biden, Kanye West’s presidential running mate has been revealed. TMZ notes Michelle Tidball will be his Vice President candidate.

The report states Ye recently applied for the Arkansas ballot and Tidball was listed. If you are unfamiliar with Tidball, she is a 57-year-old white woman who Kanye became acquainted with in Wyoming. Complex reports Tidball refers to herself as a “biblical life coach” running an online Bible study while working in a dental office.

While Kanye will be on the Arkansas and Missouri ballots, he missed the deadline for Kansas, Nebraska, New York, and Maryland.