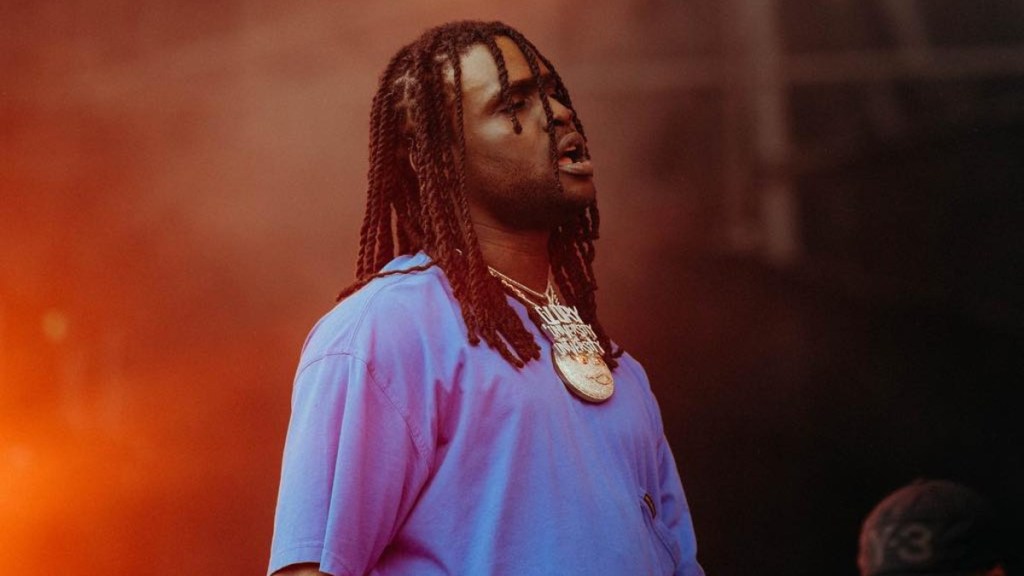 By Kody Sloos: Let’s cut to the chase. I know who Chief Keef is, you know who Chief Keef is. If you don’t, someone you know does. The Chicago artist is just 24 years old – soon to be 25 – and is already looked at as a legend of the game. But how? How does a 24 year old become a household name, have a catalog more illustrious than your favourite rapper, an esports team, a feature AND production credits on the most anticipated album of the
year? Probably the same kind of person that doesn’t show up to their own video shoots, even if Wiz Khalifa and 50 cent happen to be your co-stars.

For me, the legend that is Campaign Sosa was the start of it all for Keef. Born Keith Cozart, Keef was just 16 when he started to gain international recognition. Also going by the alias “Sosa”, the artist was one of the first to put Chicago drill music on the map. At first glance, his lyrics and music videos prove that the south-side rapper was really about the lifestyle that he portrayed. Whether it was through his music, turbulent arrests,
unrestrained tweets towards other celebrities or his soft spoken interviews, the rap game – along with the rest of the world – started to take notice. Once he began to drop iconic songs such as “Don’t Like” and “Love Sosa”, features from HUGE artists flew in and the rapper’s life would never be the same.

Lets fast forward to today – Eternal Atake was finally released by Lil Uzi in March after over a year of waiting. The song “Bean (Kobe)” was the most anticipated track to drop on the album and fans were finally rewarded when the Glo God himself appeared as the feature. Not only did he drop a verse on the album, but he produced the entire beat for another song on the album named “Chrome Heart Tags”, which happens to be a personal favourite of mine.

I think it’s fair to say that Sosa has taken a backseat recently considering he began his career under a spotlight. Many have said Keef has fallen off the radar or that his best music is behind him. What everyone continues to forget is that Sosa is only 24 years old. Aside from working on production skills, the Chicago native is a self taught graphic designer. To say that Keef “fell off” is borderline disrespectful. Sosa is WORKING behind the scenes. Nowadays – especially in a time where being independent is on an upward trend – being able to control different things within your art is something many artists aspire to do.

If you take a look inside Sosa’s house, it’s something straight out of an arcade. TVs, gaming consoles and nerf guns mounted across brightly coloured rooms. After blowing up at such a young age, while having a troubled childhood, it’s refreshing to see Sosa be able to enjoy the fruits of his labour and get back some of that childhood that he missed out on. Although Sosa is now kicking back as he should be, one thing he has
always been known for is his consistency. The artist has released many tracks this year, such as “Woosah/Street Cat” and “I thought I had one too”. These songs showcase his ability to adapt his sound and keep things fresh.

I expect big things from the Chicago native in the next year, as his birthday approaches Sosa is yet again ready to turn 300.