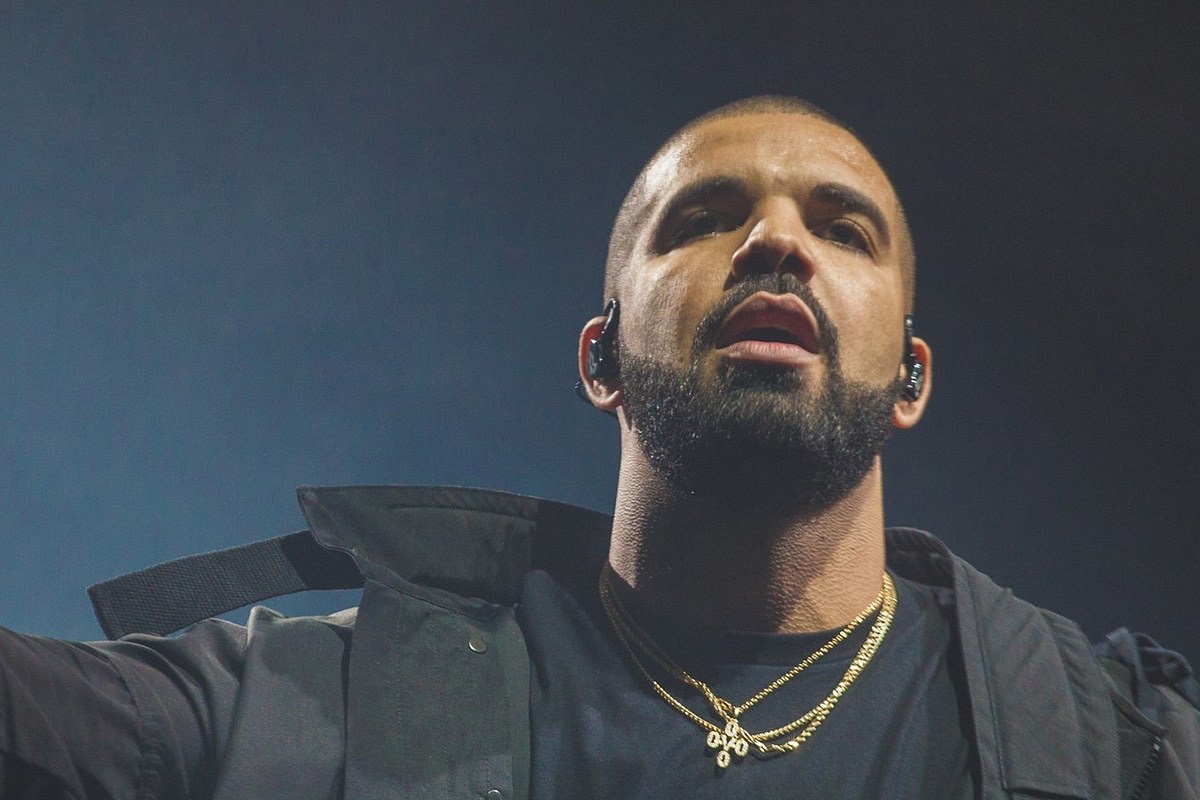 The wait is almost over. Drake is set to drop his highly anticipated 6th studio album very soon. Earlier this month, the 4-time Grammy winner took to his Instagram story to reveal an 80 percent completion of the album. Over the past several weeks, we’ve seen Champagne Papi vacationing in Barbados. Don’t let the good times fool you. He was laser focus on finishing the remaining 20%.

Now he is half way there. According to Drake’s long-time producer and collaborator, Boi-1da, the album has reached 90% completion. At least his website says so.

A few weeks prior, Drake collaborated with DJ Khaled for two new records, “Popstar,” and “Greece.” Both songs debuted on the Billboard Hot 100 top 10. The debuts put the OVO Honcho at the top of another Billboard record. The “Gods Plan” rapper now has the most top 10 Hot 100 hits with 40 in total. He has 15 songs as a lead artist and 25 as a featured artist. The Billboard Papi surpassed Madonna, who previously held the record with 38.

With a project that is 90 percent complete, it is only a short matter of time before some new Drizzy is occupying our speakers and headphone.