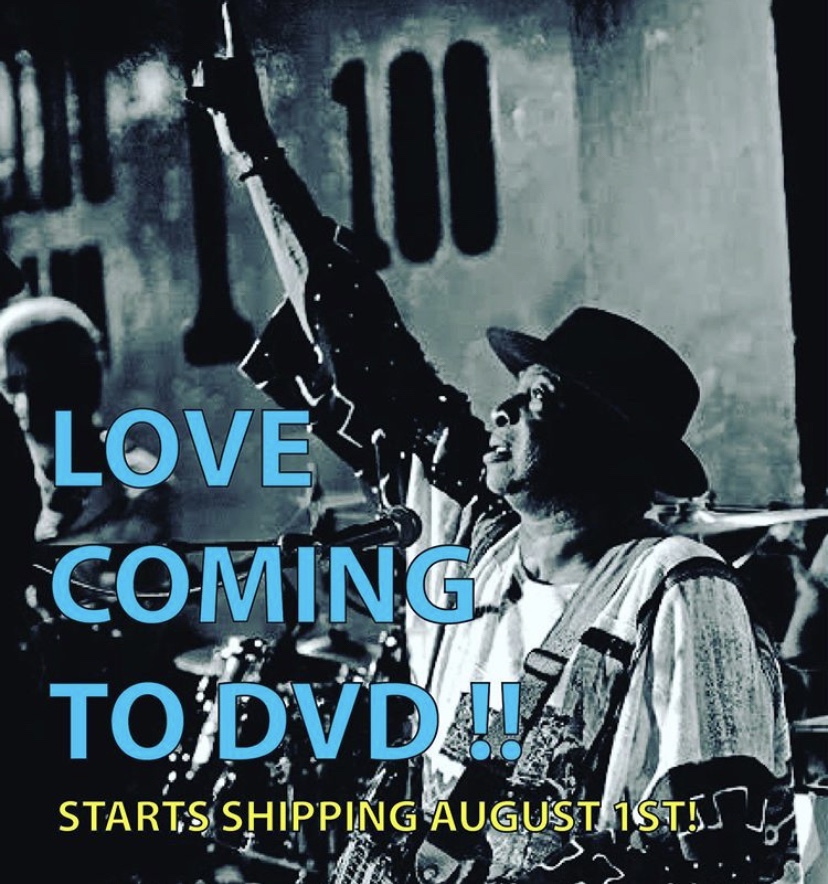 Los Angeles, CA] – After a record-breaking film festival run, educational tour and limited window virtual screening on Vimeo On Demand, the multi-award winning Mick Fleetwood-produced soul music documentary THIS IS LOVE, about unsung music hero Rudy Love, announces its upcoming DVD release to the public, beginning August 1, 2020.
Deadline Hollywood describes that the film “looks at the struggles of African American artists against systemic racism and recording industry corruption,” and Variety Magazine highlights the film in its “New Movies to Watch.”

Echoing the rhythms and heart of an unsung hero of soul, THIS IS LOVE has been lauded as a funky and soulful portrait of a legendary artist who turned down fame to make music with his family.

The film swept the international film festival circuit, screening at 40 festivals in 11 countries, where it won over a dozen top prizes, including the Spirit Award in London at Raindance and Best International Documentary in Rome. On the film’s live educational tour leading up to the pandemic, it screened at institutions around the USA, including music halls of fame, universities, art museums, and African American museums.

THIS IS LOVE now makes its home entertainment release this Summer in light of current events and social uprising movements. The DVD and accompanying CD Soundtrack, which will begin shipping on August 1, 2020, are available at ThisIsLoveFilm.com .
The film, directed by John Alexander, is produced by Robert Love and JC Guest. Emily Bonavia, Ann Garvey, Susan Houston, and Billboard Award winner Shawn Rhodes executive produce with Mick Fleetwood.