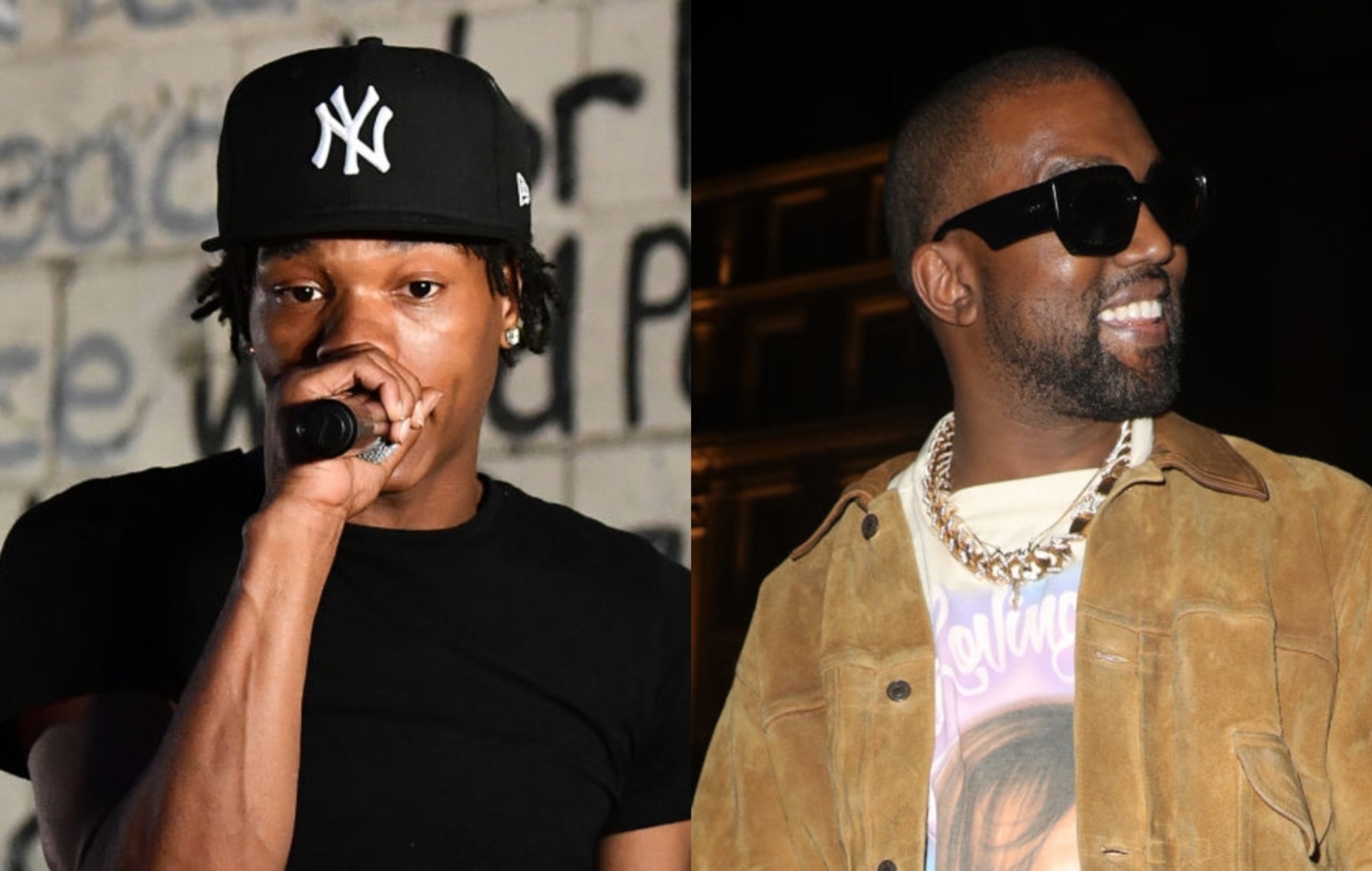 Kanye has occupied headlines for the last couple of months. The 21-time Grammy recipient first announced his Yeezy-Gap deal back in June. That was followed by an announcement to run for the highest seat in the White House. He did not stop there. He began to give a play-by-play into his marital and family problems. Over the last few weeks, he has called out his mother-in-law for white supremacy, declared a desire to divorce his wife Kim Kardashian-West since 2018, name dropped Meek Mill, Drake, Larsa Pippen and more. He has since apologized to Kim following her support of him and his mental state.

Within his series of tweets, he stated his desire to work with Lil Baby.

“Lil Baby my favorite rapper but won’t do a song wit me,” Yeezy said in since-deleted tweet.

“The Bigger Picture” rapper caught wind of West’s deleted tweets and responded in less than 24 hours, saying he had no idea.

“Nobody told me ye was trying get me on a song that’s fucced up,” said the Grammy nominated rapper.

Now Lil Baby has answered the call. The 4PF honcho touched down in Cody, WY Monday afternoon. He took to his Instagram story to show his safe landing at the Wyoming clear port. According to @kanyewestrestaurant, the Quality Control MVP landed Monday afternoon. Yeezy previously announced that his new album, DONDA, was expected to drop Friday, July 24. It looks like Ye delayed the album to get ensure the Lil Baby feature.