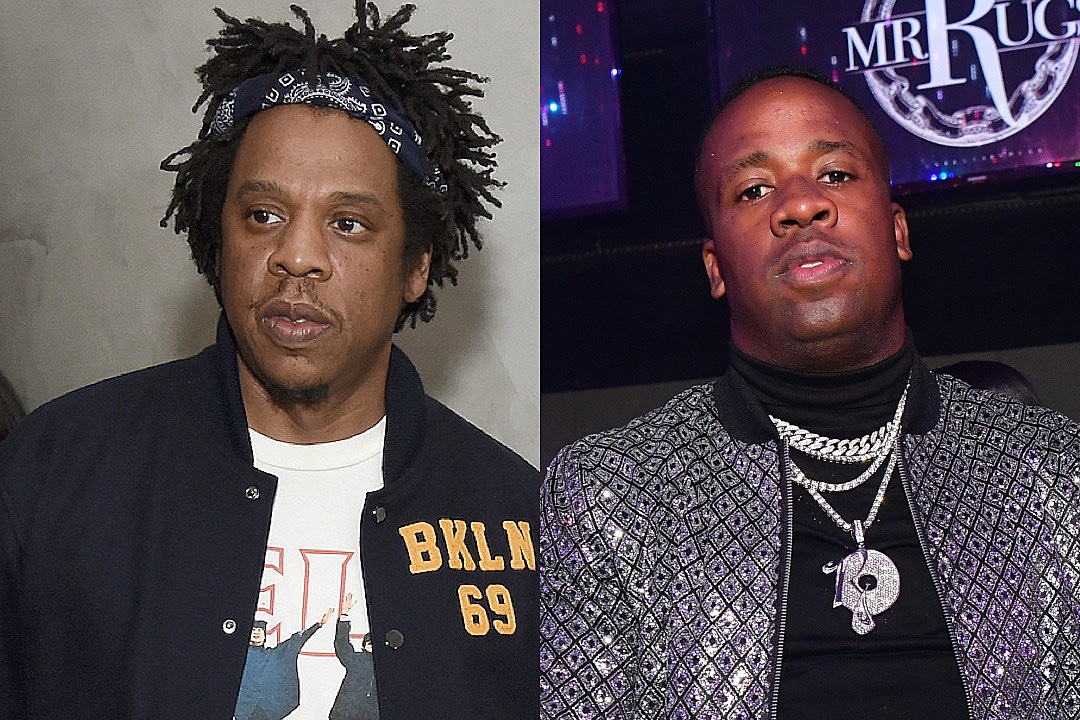 JAY-Z, Yo Gotti, and Team Roc have been heavily involved in an ongoing battle over the cruel conditions in Mississippi Department of Corrections’ Parchman Farm.

The Clarion-Ledger published an investigative report that included excerpts from prison interviews, handwritten statements from inmates, and hundreds of court documents, which were all provided to Hov and Gotti’s “attorneys and experts.”

The research shows that inmates have to threaten self-harm, setting fires, or flooding cells to get medical attention. The access to healthcare is scarce and some victims revealed they never received follow-up appointments even when showing symptoms for serious conditions like brain tumors, colon cancer, and tuberculosis.

“Inmates claim access to consistent and competent medical care is hampered by a corrupt and indifferent system,” the Ledger writes. “Men reportedly frequently have trouble obtaining sick call slips needed to request appointments because the supply runs out. Oftentimes it can take several days for the patient to be seen, if at all. Guards regularly fail to transport men to their doctor’s appointments, resulting in treatment being delayed. Some people claim officers charge unofficial transportation fees of up to $150.”

If you think that’s bad, it was found that the food is “undercooked, or spoiled, covered in insects or rat feces, if delivered at all.” The report claims “water that inmates drink and use to wash their clothes is brown and foul-smelling.” Some cells reportedly don’t even have running water so the inmates have to relieve themselves in plastic bags.

On top of the cruel conditions, the correction officers are corrupt. The report alleges that in the past some officers have given gang-affiliated inmates weapons to kill rivals.

JAY-Z, Yo Gotti, and Team Roc have joined forces to fire off multiple lawsuits in response to the riots that took place in January at Parchman. Another lawsuit was filed as the COVID-19 pandemic began affecting prison systems.

“Most of the conditions observed by Plaintiffs in February were caused in large part by an extraordinary, deadly gang disruption in late December 2019 and early January 2020. Since that time… conditions at MSP have drastically improved, and the conditions will continue to improve under current Mississippi Department of Corrections leadership,” the agency said in court documents.