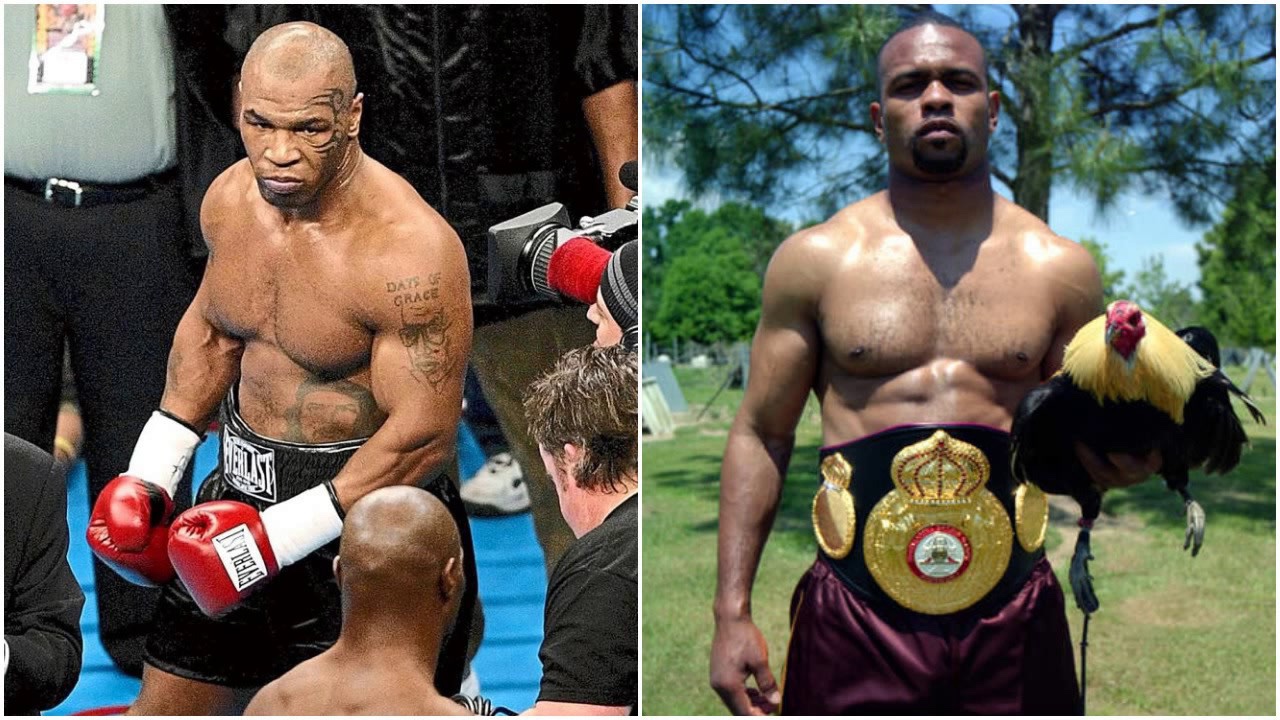 Former undisputed heavyweight champion Mike Tyson is making a comeback. Tyson will fight Roy Jones Junior in an eight-round exhibition on September 12. The bout will be broadcast on pay-per-view as well as multi-media platform, Triller. According to a release on the fight, there will also be a ten-part docuseries on Triller leading up to the bout.

Last month, Jones expressed his interest in a possible bout with Tyson.

“I’ve been trying to enjoy retirement, but people don’t seem to want to let me retire,” said Jones. “They keep calling me, telling me that Mike wants to come back, and that you’d be a great opponent for Mike.

“We always wanted to see it, but I would’ve preferred it back then. Tyson is a hell of a specimen still. Still a problem to deal with. But at the same time, life is life, you only live once. You want to know what it’s like, you go in there and see. You still gotta see it.”

In an interview with Yahoo Sports, Andy Foster, the executive director of the California State Athletic Commission, said that he believed there wouldn’t be headgear, but that the boxers would be using 12-ounce gloves.