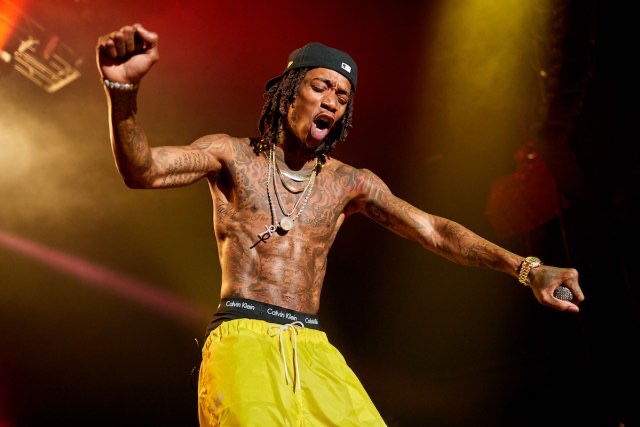 Wiz Khalifa is gearing up to release a new album titled, Big Pimpin.

Although there isn’t an official release date for the new music, Wiz has taken to his social media to show his fans the album cover.

“Almost finished with the music. Wanted to keep you guys updated on the artwork,” he penned under his post. Fans are excited to hear the new music from the rapper since his last project in 2019 titled, The Good Fly Young. Below is the artwork.