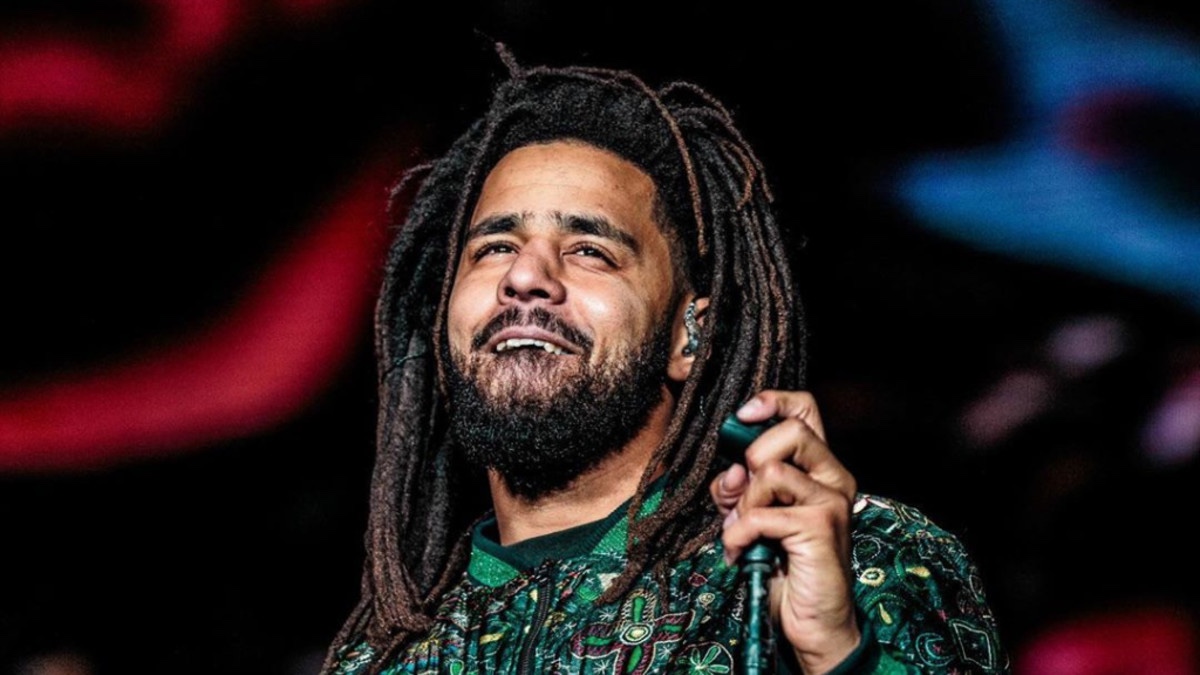 J. Cole took to Instagram on Tuesday (July 21) to gives fans an update on his upcoming album, The Fall Off.

“No date for the album yet, taking my time, still finishing,” he wrote alongside grainy cover art of two dogs charging at each other, held back by chains.

While fans won’t get an album for a bit, J. Cole did reveal that the first two songs off the project will be dropping tomorrow (July 22). “The Climb Back,” produced by J. Cole himself and “Lion King on Ice” produced by J. Cole, T-Minus, and Jetson will both be arriving at 10 p.m.