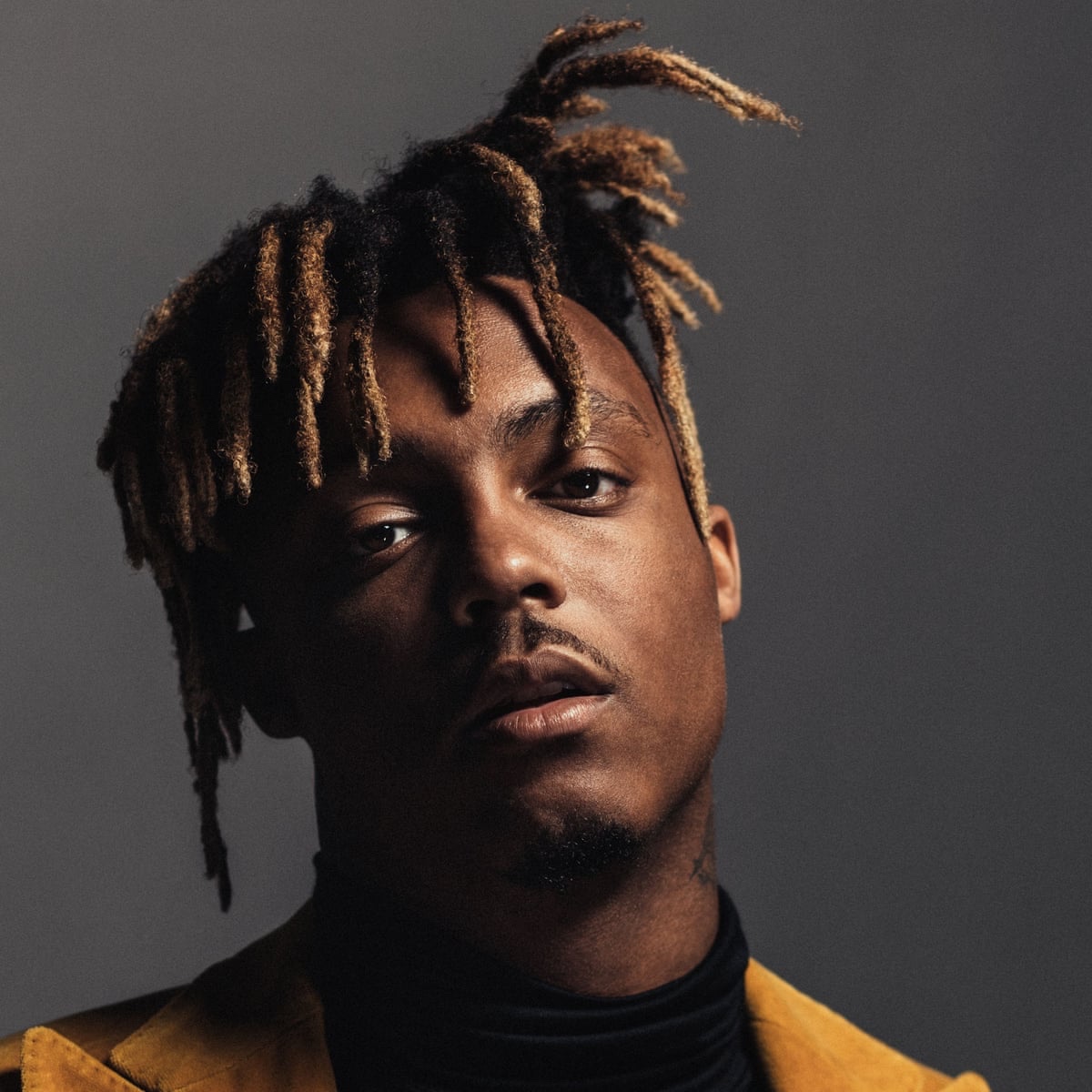 Not only did Juice WRLD take over the charts for the year, but his 497,000 units ring the late Chicago rapper as the biggest posthumous album in 20 years.

Previously, The Weeknd’s After Hours, which dropped back in March, held down the top spot for the year. Legends Never Die also brought in a whopping 422.63 million on-demand streams to become the top for the year in streaming as well. The album is the fourth largest streaming debut in history.