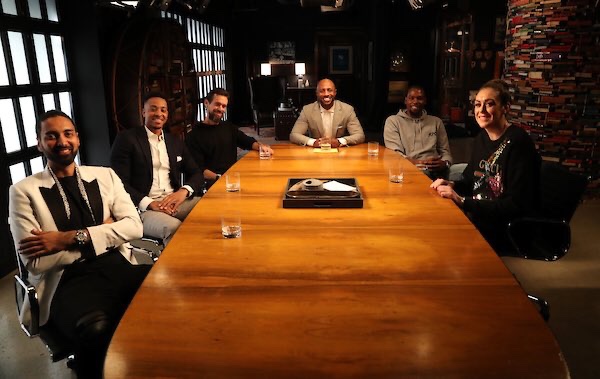 ESPN has canceled Kevin Durant’s The Boardroom show after just two years on their ESPN+ platform.

“The Boardroom is not being renewed following two seasons on ESPN+,” ESPN said in a statement to The New York Post. “Thirty-Five Ventures are great partners and we look forward to continuing to discuss any future projects.”

In 2018, ESPN announced its partnership with Durant’s production company, Thirty-Five Media, to launch the show. The series gave fans a look at a modern boardroom to reveal “the evolution of sports business through the minds of athletes, sports executives and tech moguls alike,” a press release teased. Durant and his business partner Rich Kleiman co-own the production company.

“The Boardroom is bigger and better then [sic] ever,” Kleinman tweeted. “We built something to highlight the incredible stories of young Entrepreneurs that come from nothing. We tell feel-good success stories for young people to relate to and be inspired by. And we want it to be for FREE..Theboardroom.tv”

While it is no longer going to be available on ESPN going forward, The Boardroom should still appear on theboardroom.tv. for free.