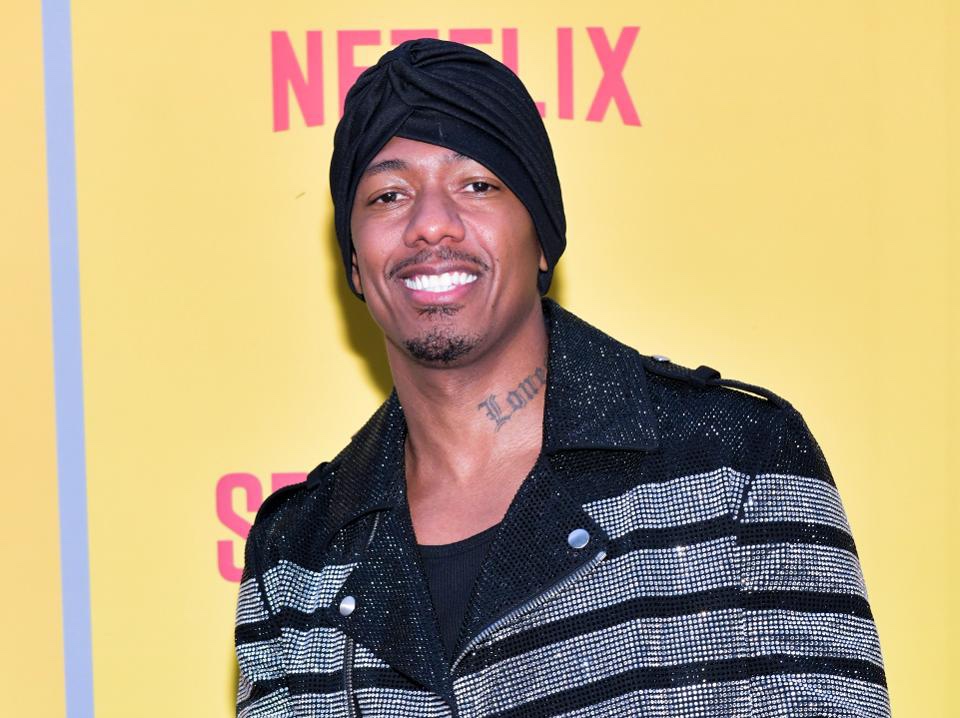 ViacomCBS gave Nick Cannon the boot in an attempt to cover up the truth and avoid uncomfortable, but necessary conversations.

A month old episode of his podcast/YouTube series, Cannon’s Class, began gaining traction after a Jewish journalist flagged the segment for anti-semitic remarks. “You can’t be anti-Semitic when we are the Semitic people… That’s our birthright. We are the true Hebrews,” the Wild ‘n Out host said in the episode featuring former Public Enemy member Richard Griffin, best known by his stage name Professor Griff.

Nick doubled down on his comments in a Facebook post once the episode went viral. “I am an advocate for people’s voices to be heard openly, fairly and candidly,” he wrote. “In today’s conversation about anti-racism and social justice, I think we all — including myself — must continue educating one another and embrace uncomfortable conversations; it’s the only way we all get better. I encourage more healthy dialogue and welcome any experts, clergy, or spokespersons to any of my platforms to hold me accountable and correct me in any statement that I’ve made that has been projected as negative. Until then, I hold myself accountable for this moment and take full responsibility because My intentions are only to show that as a beautiful human species we have way more commonalities than differences.”

Because Nick Cannon failed to bow down, ViacomCBS fired him, even though his hit improv show was renewed for three more seasons in 2019, and brings the network’s best ratings.

ViacomCBS condemns bigotry of any kind and we categorically denounce all forms of anti-Semitism. We have spoken with Nick Cannon about an episode of his podcast “Cannon’s Class” on YouTube, which promoted hateful speech and spread anti-Semitic conspiracy theories.

While we support ongoing education and dialogue in the fight against bigotry, we are deeply troubled that Nick has failed to acknowledge or apologize for perpetuating anti-Semitism, and we are terminating our relationship with him.

We are committed to doing better in our response to incidents of anti-Semitism, racism, and bigotry. ViacomCBS will have further announcements on our efforts to combat hate of all kinds.