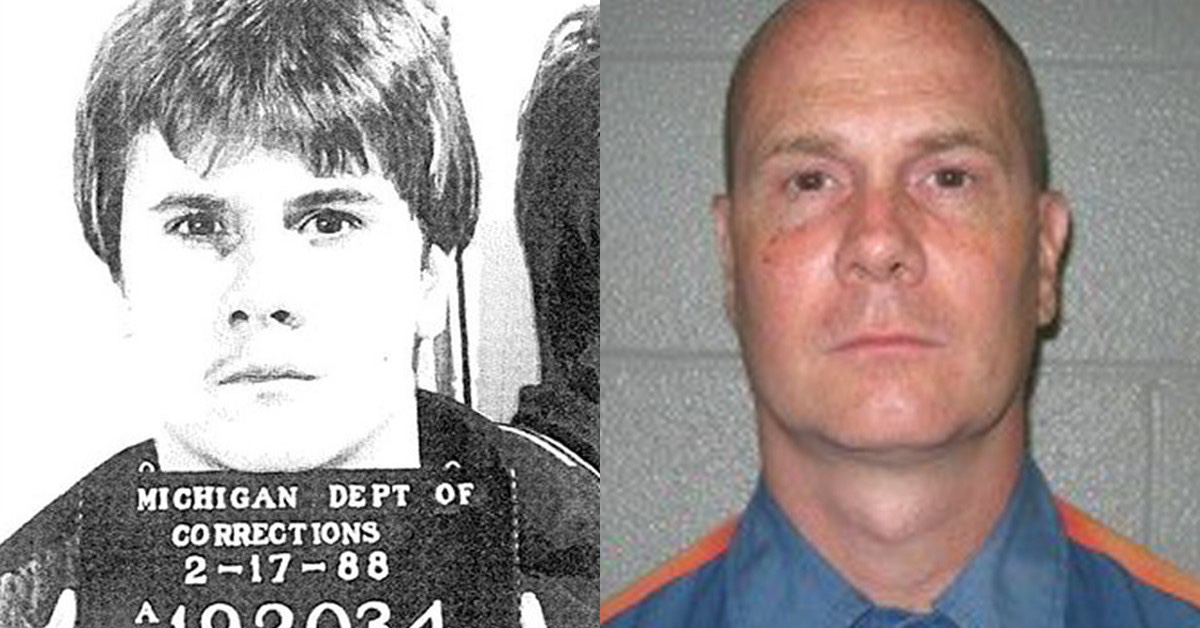 Wershe’s life was reenacted in the 2018 flick White Boy Rick, where he was shown becoming a paid informant at age 14, then being handed down a life sentence at 17. Wershe was introduced to the street life by his father, Richard Wershe Sr., who owned a gun shop that was being investigated by authorities for selling illegal firearms.

Supporters of Wershe say that he was forced into a life of crime by Detroit Police, who used him as an informant to jam up drug kingpins around the Motor City between 1984-1986.

After spending three decades in jail, Wershe was paroled in 2017 and served consecutive time in Florida for a 2006 conviction stemming from his role in a car theft ring. Wershe will have to serve four years parole in Michigan after his release. His parole runs through Aug. 22, 2021.