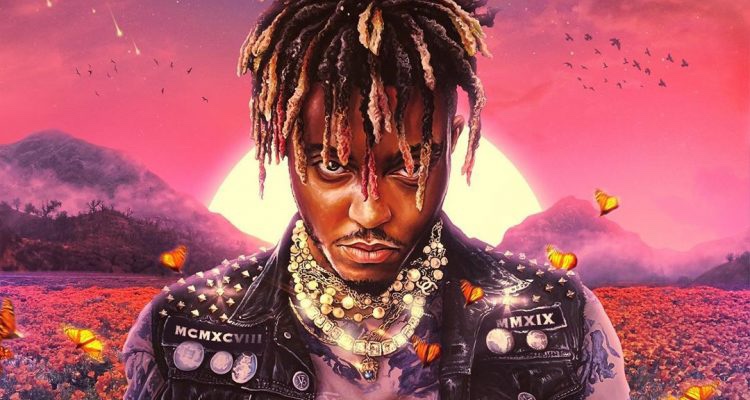 Pop Smoke’s posthumous album Shoot for the Stars Aim for the Moon currently holds down the No. 1 spot on the Billboard 200 but another is not too far behind. Projections show Juice WRLD’s first posthumous release Legends Never Die will cross 400,000 units in week one.

Hits Daily Double suggests the album will land in between 400,000 and 440,000 units in the first week, which will challenge The Weeknd for the top slot of the year for debuts. XO’s After Hours album did 444,000 in the first week.

Within the first week, Juice WRLD’s album has done over 4000 million streams, which would push to the top of that tracking for the year.