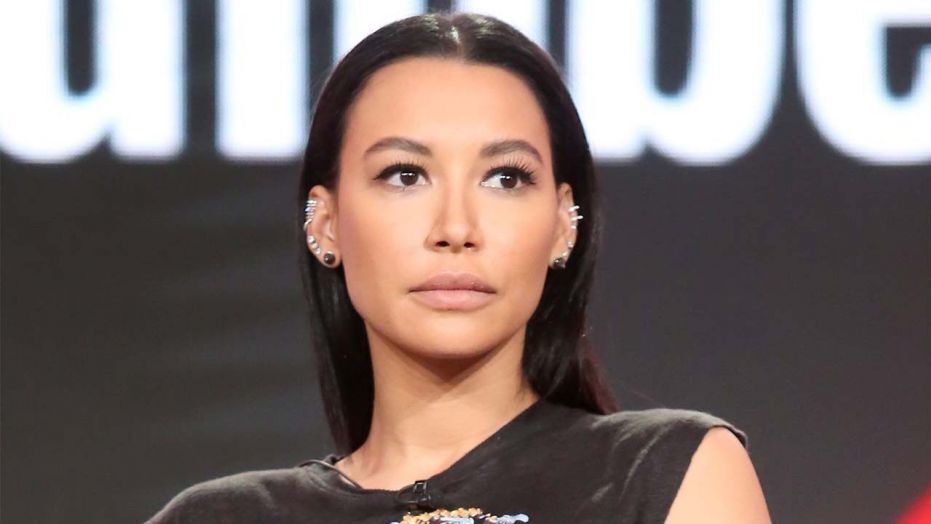 The body of actress Naya Rivera, best known for her role as Santana Lopez on the TV show Glee, was found Monday after going missing in a lake near Los Angeles. She was 33.

Rivera was pronounced missing Wednesday, July 8th after going boating with her four-year-old son on Lake Piru, in Ventura County’s Los Padres National Forest. Rivera had reportedly rented a boat with her son, Josey Hollis Dorsey, at around 1 p.m. that afternoon. About three hours later, another boater discovered Josey sleeping alone on the boat’s pontoon. Officials said Josey was unharmed and wearing a life vest, while an adult life vest was found on the boat.

At the time, a spokesman for the Ventura County Sheriff’s Office said, “There’s no evidence of foul play at this point,” and, “This may well be a case of drowning.” A search and rescue operation was launched and continued throughout the week.

Rest In Peace to Naya Rivera