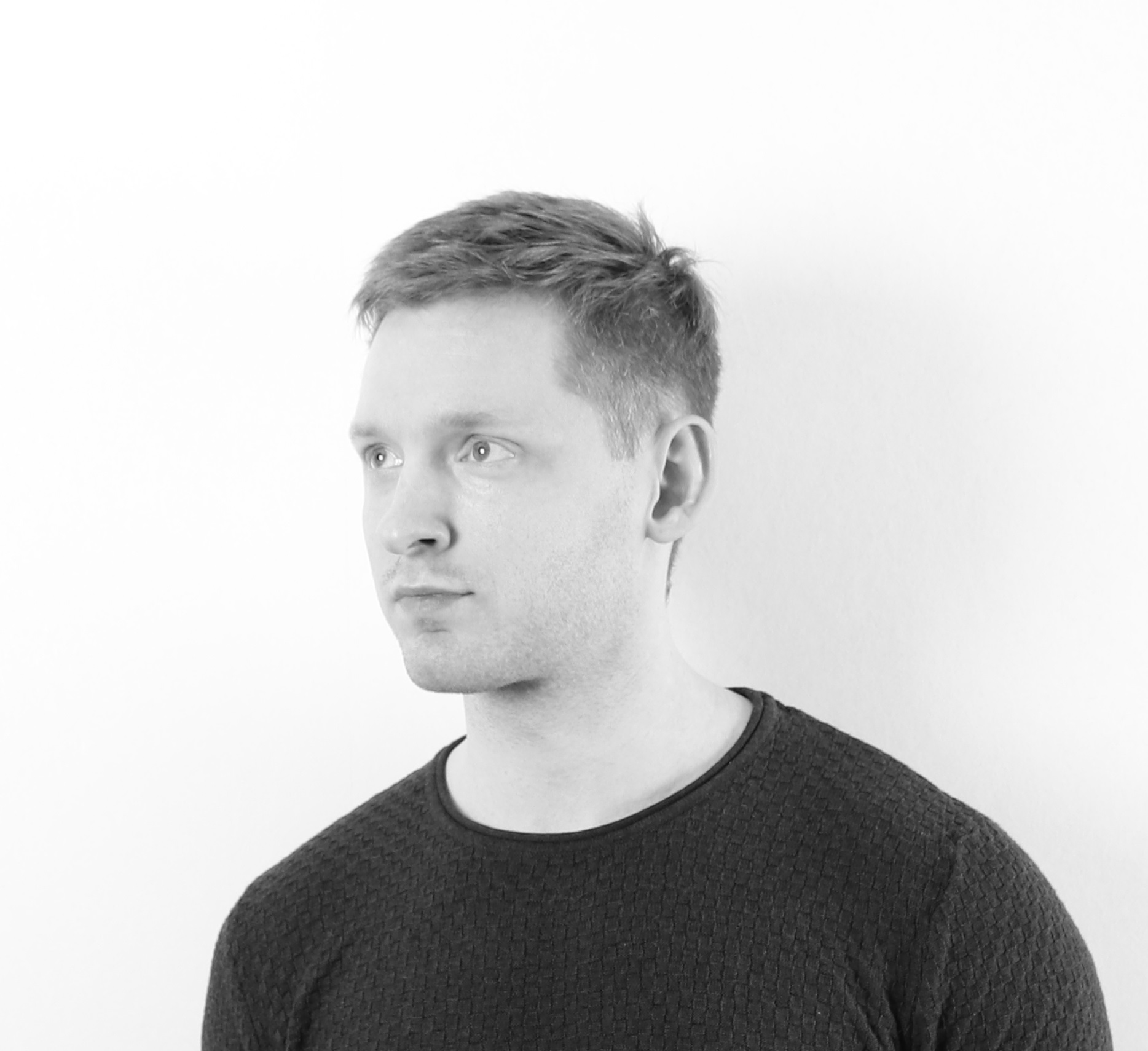 To be great musician you have to be fearless. Being willing to take chances in the music, decides how far the music can go. If you like to hear creativity in full bloom then you will love the music of Peter Aries. An amazing musician whose music is packed with incredible sounds. When we heard his song “Titan” we had to know more about this special. The Producer Spotlight is on Peter Aries.

Who is Peter Aries the Producer?

My name is Peter Lönngren, and I’m a 37 year Swedish producer. I’m making music as a very expensive and serious hobby, dreaming of (and working for it) making a living out of it some day. I’m making mostly electronic music, with focus on genres such as Synthwave and Trance, with a lot of symphonic & piano influences. But I really like to explore music and I’m pretty sure I’ll explore other genres in the future.

Besides music, I work as a product manager at an IT company here in Örebro, where I live. I like to work out in the gym, hanging out with friends & family and occasionally go out to shoot some photos in nature. I’m also a bit of a gamer/tech nerd, so sometimes too much time & money is spent on such stuff.

I’ve been into music most of my life. I decided that music was my thing at a very young age of 4, then started playing the piano at 10 and made my first few tracks on my first computer at 14 (using Fasttracker 2). Some tracks might be in a dark corner of my one of my hard drives still…

I use the Reason 11 suite. I’ve been a Reason only user since v1, after I quit using Fasttracker 2, which I worked in for quite some time. I’ve tried other DAWs such as Cubase and Ableton, but I’ve found the workflow suits me best in Reason, and I like to have everything neatly tucked into a virtual rack. It’s only the past 1-2 years I’ve started to explore the virtually bottomless pit of VST’s.

As I’m a pianist at heart, the creative process of this track was similar to many of my other tracks. It started with improvisation, playing the piano. I came up with the chord progression you hear right in the beginning, and again in the break. I felt it had a quite cinematic quality to it, so I expanded on the idea, which you can hear in the break. The theme contains of two parts, the first is the more dramatic and the second has more flow, which ultimately takes it back to a variation of the dramatic part. I’ve used both these themes in the trance parts of the track, but with different instrumentation and arpeggios, to give it that classic uplifting trance feeling.

I’ve got many, but I feel that collaborations are always very rewarding. I like my latest remix I did for Social Ambitions of their track “Do You Remember The First Time”. It’s always nice to have great vocals to work with, and it was very inspiring to experiment with what I could do. I’m very happy with the end result.

Also, my currently most streamed track of all time “When All Things End” was really a breeze to produce together with talented Karin My, who is the vocalist.

I’m always open to do collabs with those I’ve done stuff together with already, like Karin My, Social Ambitions and Mars Tv. But I’ve got some other stuff going on as well, which I hope I’ll be able to share with you soon. The dream would be to work with a well known talented vocalist/artist, such as for example Haliene. I also saw this video with Giuseppe Ottaviani & Cristian Burns singing a song called Brightheart, with just piano. I was blown away. So if Haliene or Christian reads this – send me a dm. 😊

I’d love to do more vocal trance (and other genre’s) with talented artist, simply because it’s more fun to work with someone, you learn a lot and improve as a producer.

What’s next for Peter Aries?

The next track is already on it’s way, and there will be more info about that out very soon. After that I’ve got one special track which I feel very confident about. I can only hope it will get the exposure it deserves. I’ve got more in the pipeline, but when the summer vacation is over the release tempo will probably go down a bit again. As an independent artist I need to be like a Swiss army knife doing everything from producing, mixing/mastering, to distribution and marketing/advertising.

I could easily do this as more than a full time job, but as it stands right now the money is only coming from my day time job. So right now it’s pretty much only a matter of time & money, to try to optimize everything to some day be able to do this full time. Time will tell if I succeed or not. I’m anyhow very happy with all the support I get from my fans. I can only hope there are more like these awesome people out there, that want to follow me on this journey.

Check out Peter Aries “Titan” below and follow him on social media. Stay Global my Friends!